We continue our newly launched series of ‘untold stories’ from around the world.

After travelling across three major continents of the world: Africa (Liberia), Europe (Spain) and Asia (Pakistan) to gain first hand experience before embarking on my life as a missionary of the Ahmadiyya Community, I now reside in Ireland’s central hub, Dublin, since May last year. I remember the day after I had arrived, Imam Ibrahim Noonan who was born in an Irish Catholic family, and later converted to Islam, took me around Dublin. One thing that struck me about the people was their adherence to religion. I remember it was late afternoon and Imam Noonan took me to a church. I was surprised to see it full of worshippers. People who had just finished work were entering the church in hordes and even those who seemed to be in a rush to get home, would enter the church, give the gesture of trinity and would leave. Thus my first impression was that these people were undoubtedly religious to the core. This was also evident when I would engage in discussions with them at our stall; various sects of Christianity were preaching, some through songs, others through leafleting and some even hoisting themselves upon stools, preaching the Bible. Though this city may not look different from other cities in appearance, it certainly does have a deep spiritual vibe. All the more intriguing then, to observe the reaction of these people when the worldwide leader of tens of millions of Ahmadi Muslims, Hazrat Mirza Masroor Ahmadaba, the Fifth Khalifah of the Promised Messiahas, visited Dublin at the end of September 2014. During His Holiness’ tour, he visited the Irish Parliament. There was a portion of the tour where a few members of the entourage were able to accompany His Holiness into the lower house of Parliament and I was blessed to be one of them. During the parliament proceedings a point came where the issue of how to tackle extremism was raised. Though the deliberations between the TDs (Members of Parliament) were a bit abrupt, had they tilt their heads upwards; the answer was vividly present before them in the personage of His Holiness, Hazrat Mirza Masroor Ahmadaba. Call it coincidence if you will, yet in my view, it seemed that God Almighty had desired to manifest the solution to this problem through His sign, the holy personage of the Successor to the Promised Messiahas. Following the keynote address by His Holiness at the civic reception, I had an opportunity to speak to a TD (Member of Parliament). During our extended discussion, we began to talk about the Hijab (veil). I tried my best to present the philosophy and rationality behind women covering themselves, yet I could see from the expression on her face that she was unconvinced. Then I gave her the example of Mary; I said “If the veil was so against the nature of a woman, why is it that in every church and every picture, Mary is depicted with her head covered?” She responded, “Good point!” I noticed she was very content with this reply. So in this way, we are continuing in our efforts to try and remove misconceptions about Islam in Ireland, but much work remains.

By the grace of Allah the Almighty I had the honour of graduating from the first class of Jamia Ahmadiyya UK (Institute of Language & Theology) in 2012. Spending two months in the villages of Mile 91 and Makeni in Sierra Leone, West Africa and having spent some time in Pakistan, it was finally time to take a dive into the vast ocean of missionary work, when the decision was made for me to go to Iceland. Having always been surrounded by either friends or family, moving to a tiny Island across the ocean with a mere five Ahmadis – four of whom told me on the way home from the airport that they were leaving Iceland soon – was certainly one of the greater tasks to test my steadfastness! However, Iceland is currently the country I am privileged and grateful to call my home. One of our weekly activities is our bookstall at the flea market every Saturday and Sunday from 11am to 5pm. Even though the majority of visitors are looking for cheap bargains, some do take a minute to come over and talk once they unexpectedly come across our bookstall. One of my dearest acquaintances from the bookstall is an elderly atheistic Icelandic man, Birgir, his first words being, “what is this, what are you doing here?” Having heard my words, with a smile on my face that we are here to bring a message of peace and to establish a harmonious, peaceful and loving society,- his attitude softened. Though a staunch atheist, we have developed a rather nice rapport. Whenever he does come to the flea market to buy some fish, I notice he comes straight to our bookstall to see me without stopping anywhere else; he conveys his greetings and we hold a small conversation. Once we are done talking, he goes directly to buy his fish and leaves the market. A few weeks ago he took one of my contact cards with information of the Ahmadiyya Community on it. He came back the week after to mention that his son looked at our Website (alislam.org) and remarked, “out of all the Muslim Communities, this one seems to be the most sensible.” A number of people, whether locals or tourists, come to our bookstall and share rather harsh comments or views at times but nevertheless after engaging in dialogue and hearing our views, and at times sharing some chocolates, the majority leave satisfied and with a smile on their face. 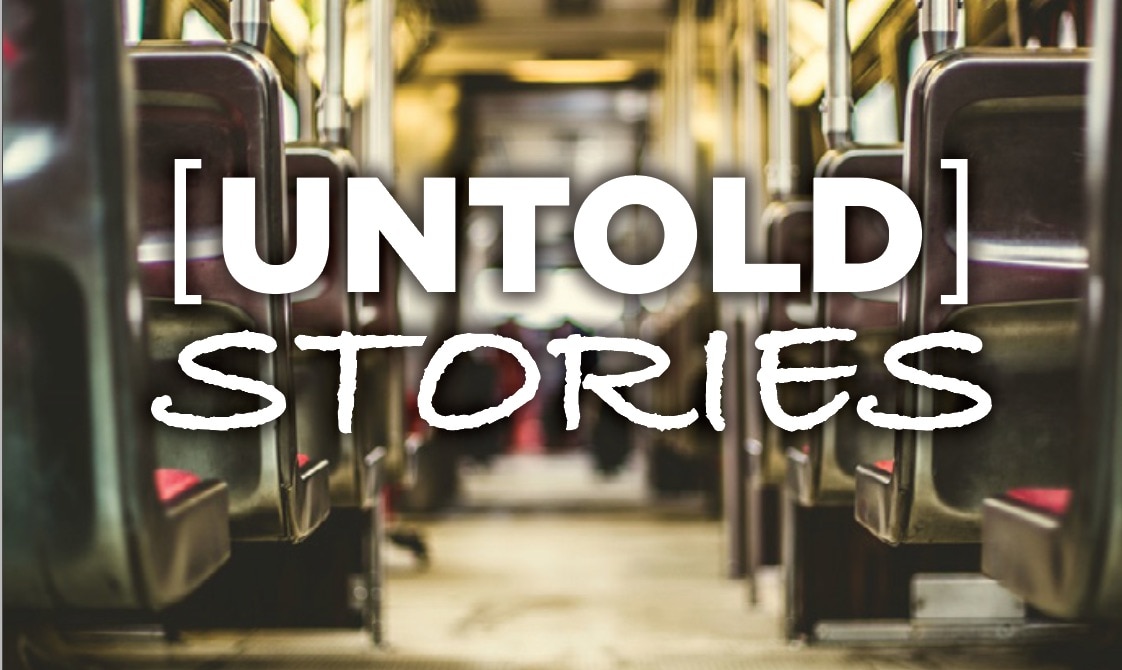