On 22 January 1886, The Promised Messiah, Hazrat Mirza Ghulam Ahmad (as) travelled to a town in India called Hoshiarpur, where he entered into a 40-day period of solitude, in worship of his Lord. During this time, he received a grand prophecy of the Promised Reformer (Musleh Maud), a son who would prove to be a true servant of faith, and a large proponent to the spread of Islam throughout the entire world. One aspect of that prophecy was that ‘he will be filled with secular and spiritual knowledge.’

This prophecy was fulfilled in the person of Hazrat Mirza Bashiruddin Mahmud Ahmad (ra), whose scholarly works have remained unmatched in the Islamic world. The Review of Religions is honoured with the opportunity of translating some of these amazing literary works, for the benefit of English readers. 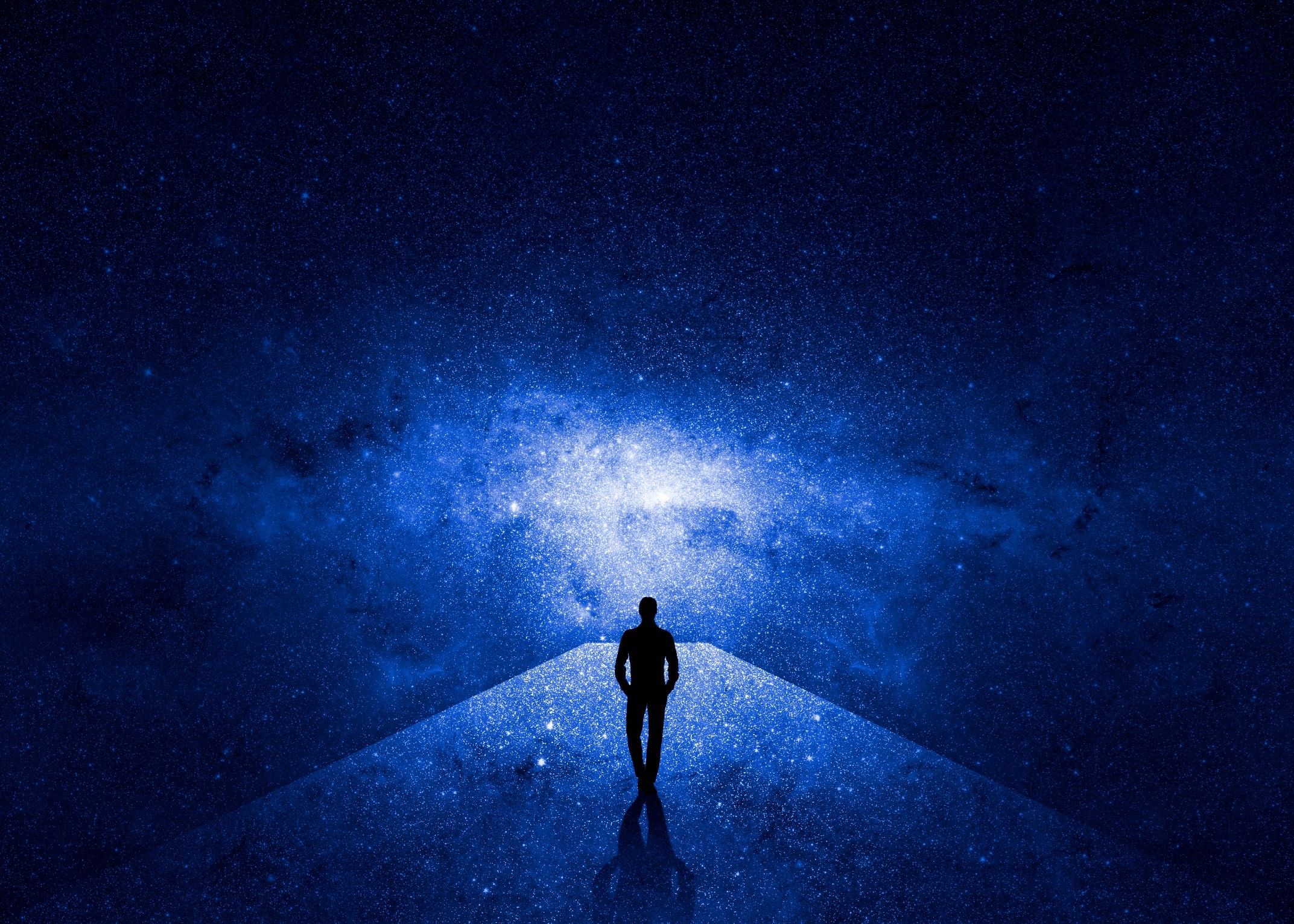 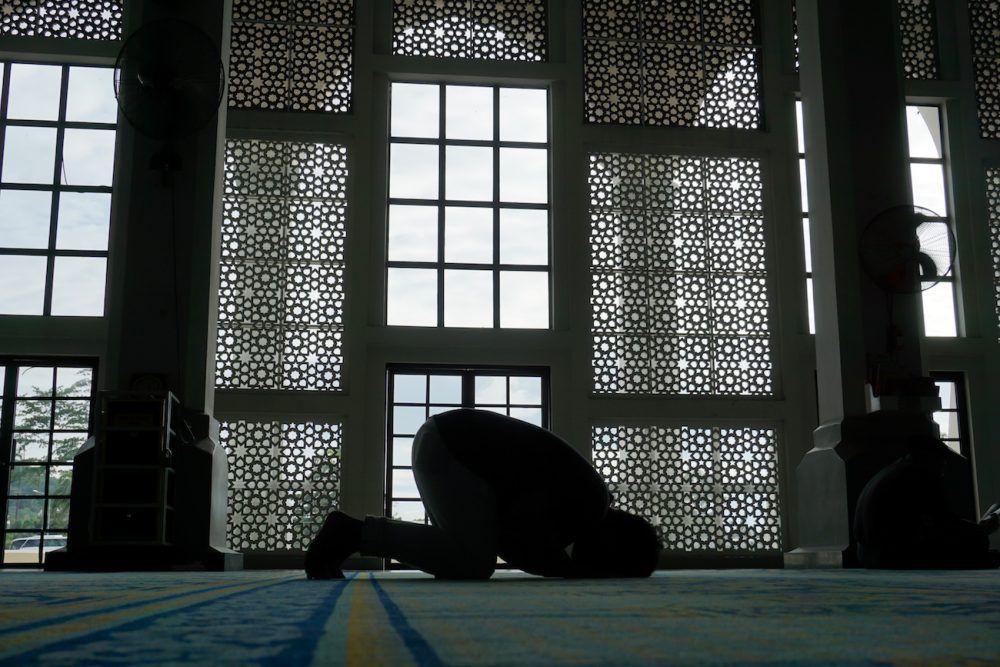 The article discusses similarities between religion and science; inventors and … 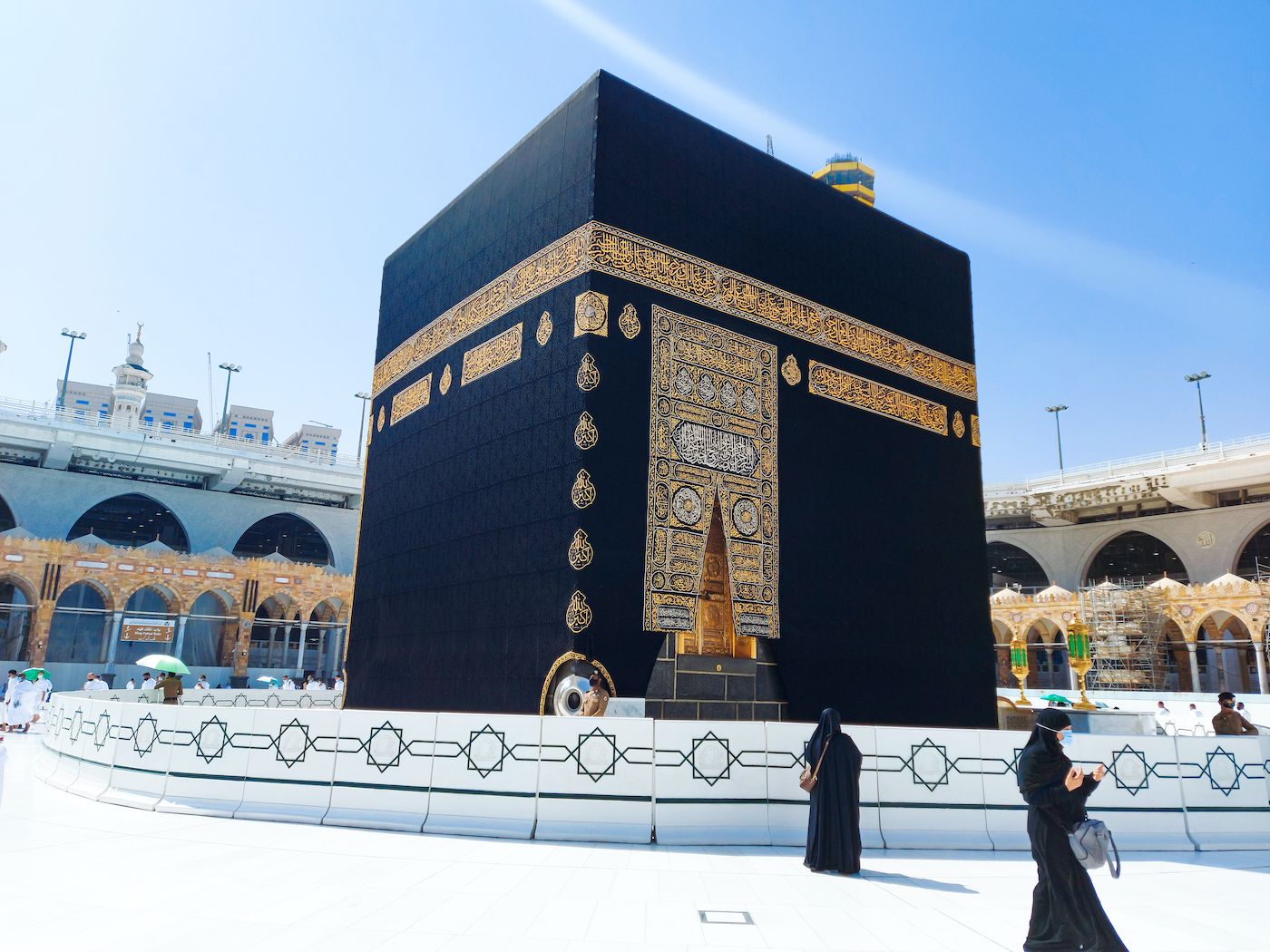 The Obligations of Muslims on Eid-ul-Adha 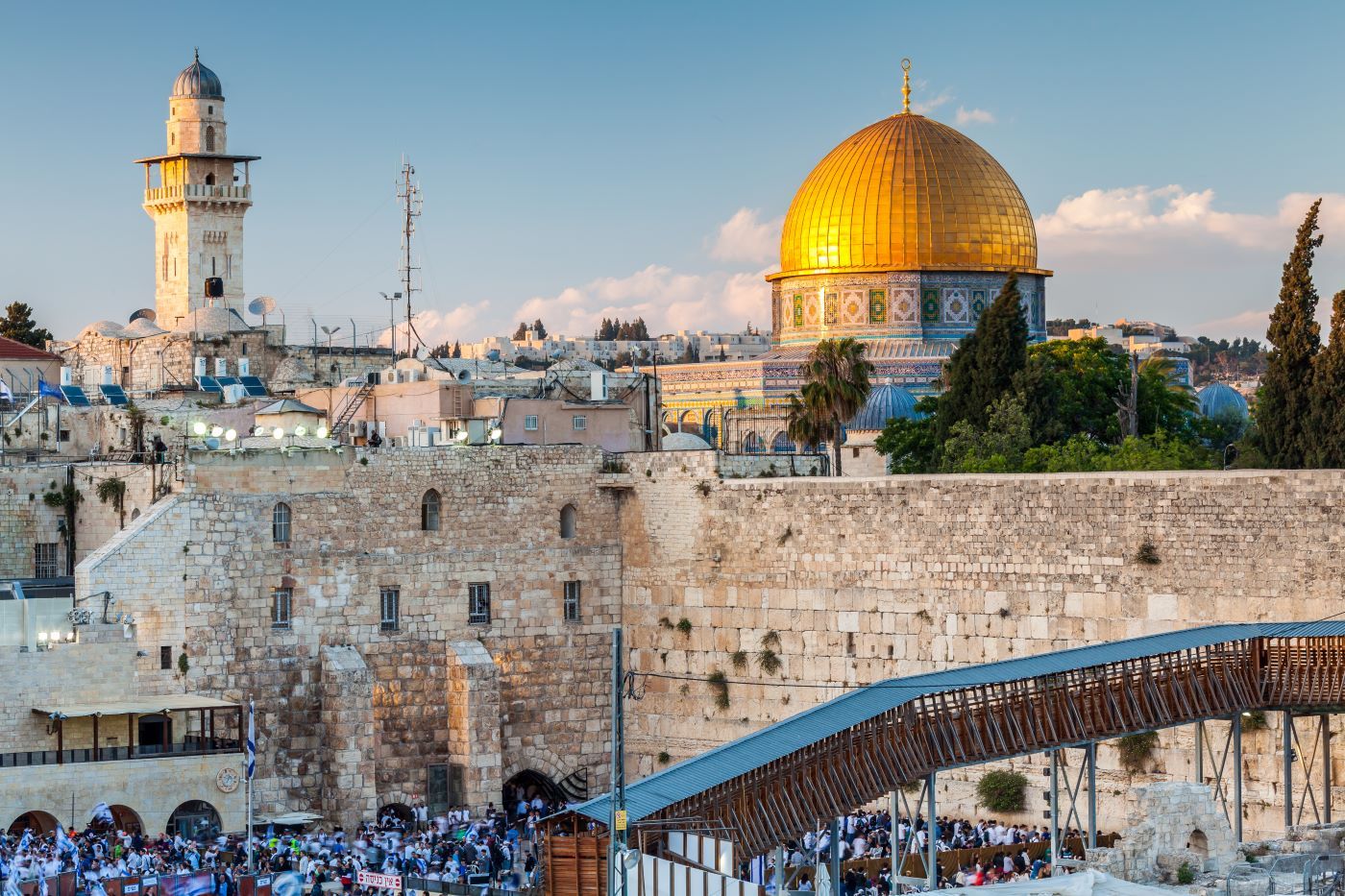 Disbelief United as One

A treatise by the Second Caliph, Hazrat Mirza Bashiruddin Mahmud … 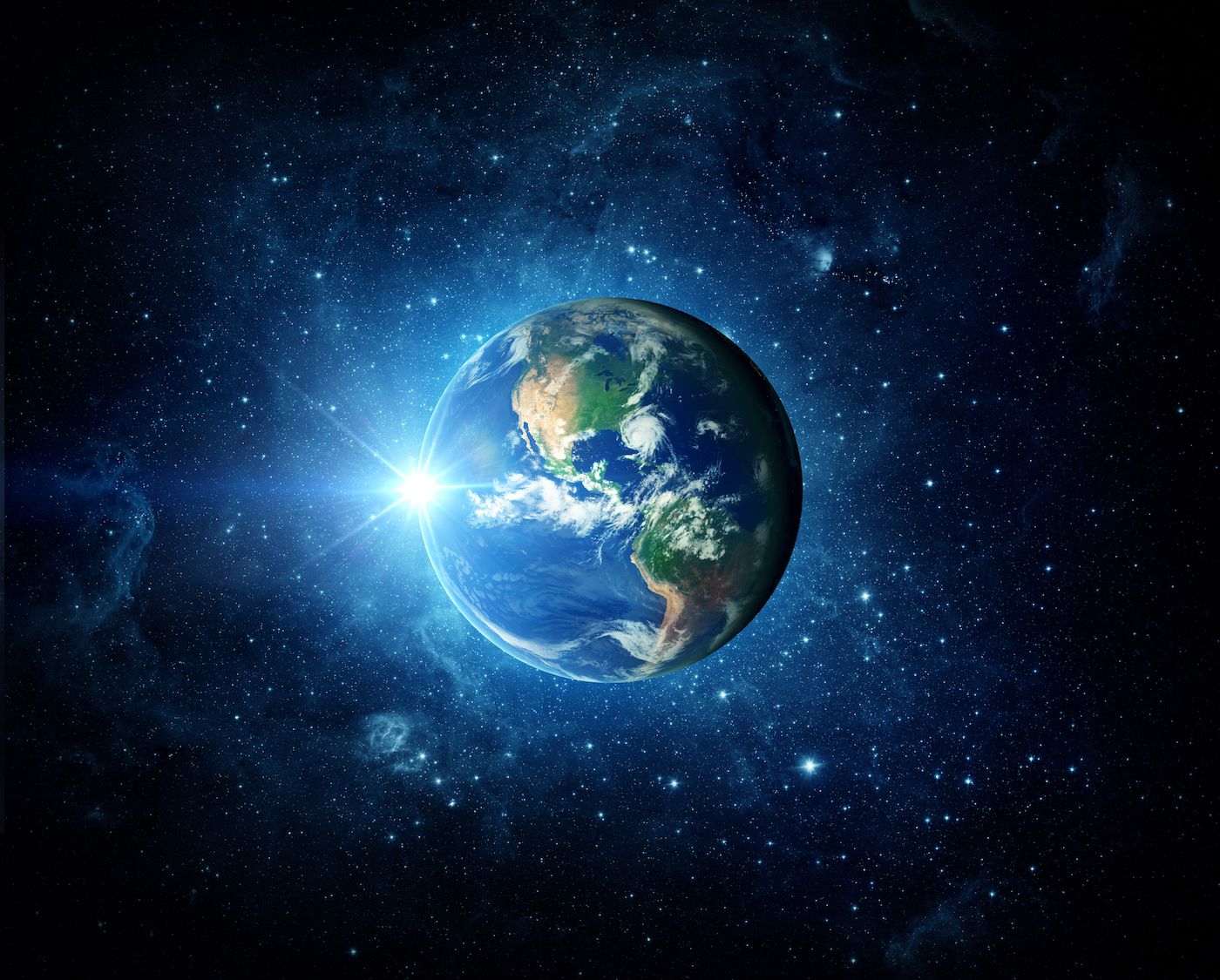 The Age of the Earth 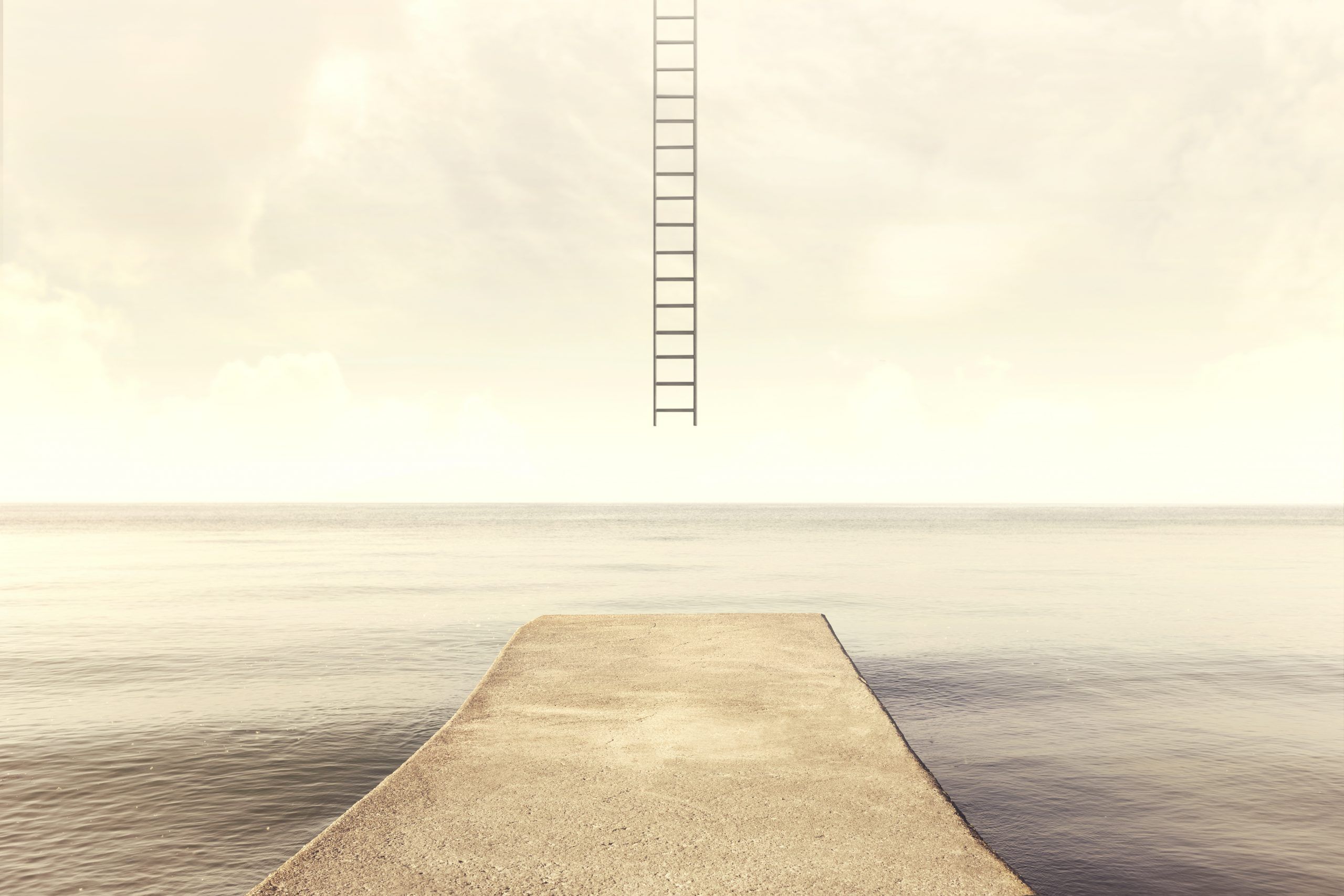 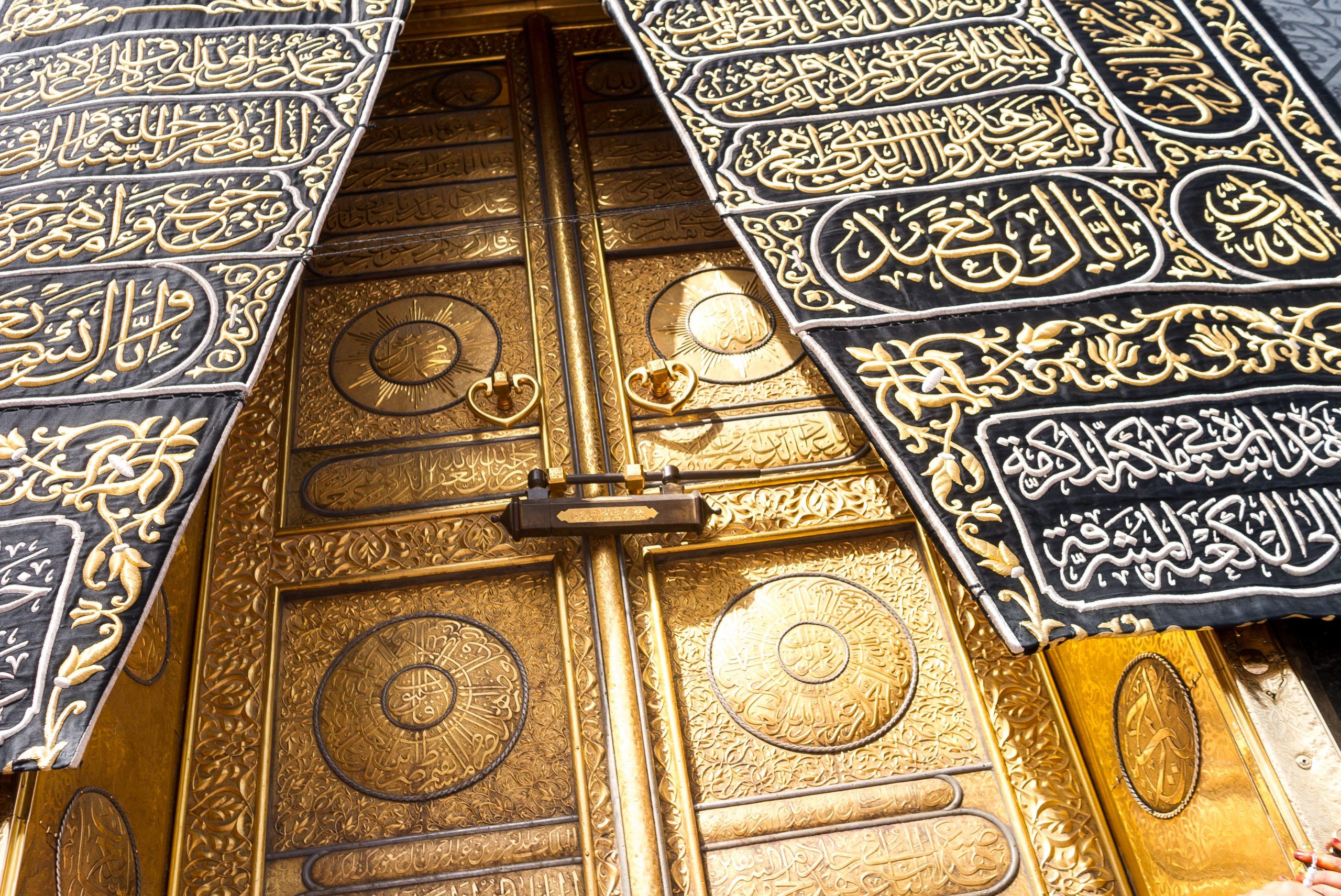 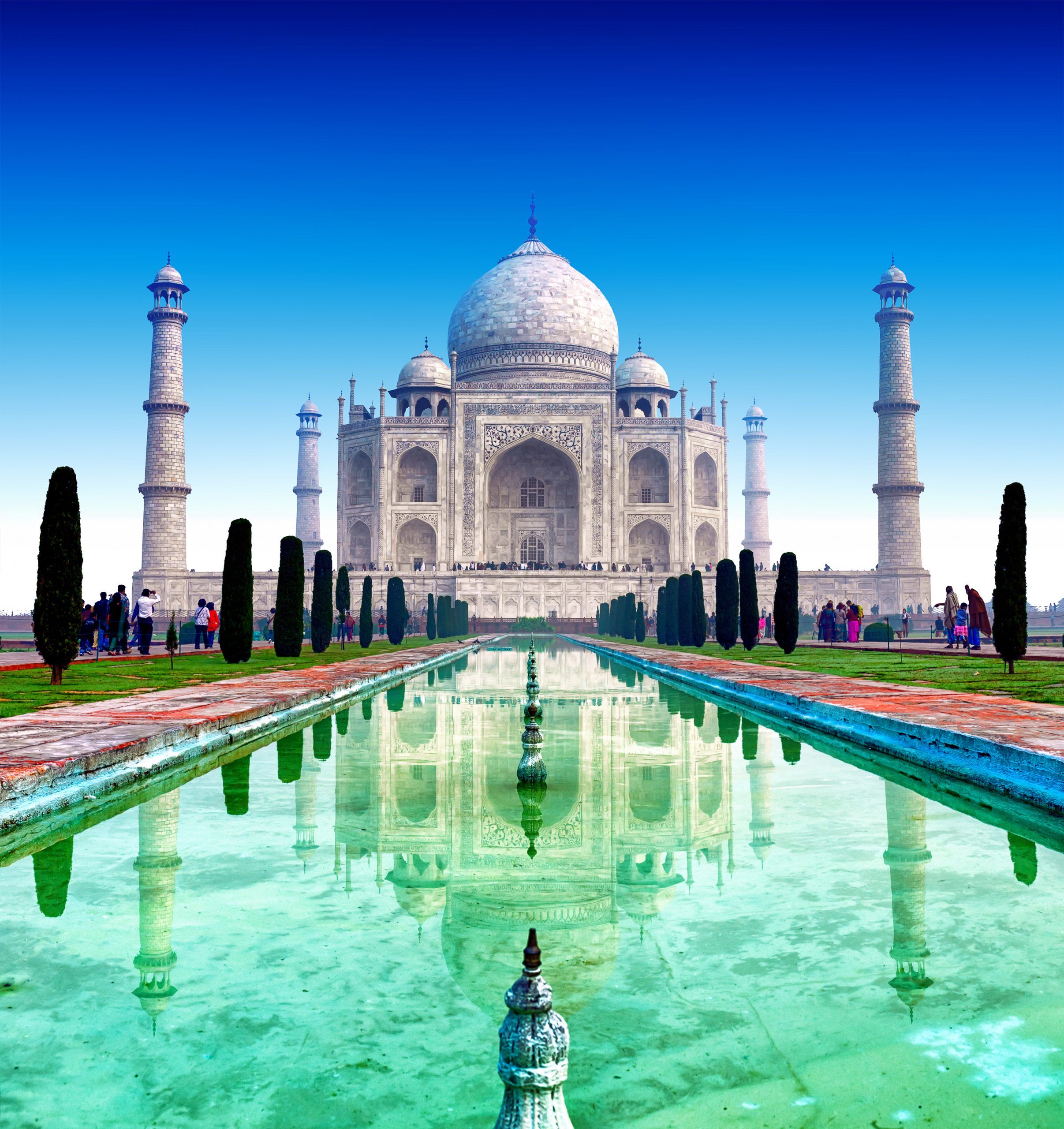 Extraordinary Display of Morals by Muslims During Their Rule

A comprehensive comparison between European colonialism and Muslim rule. … 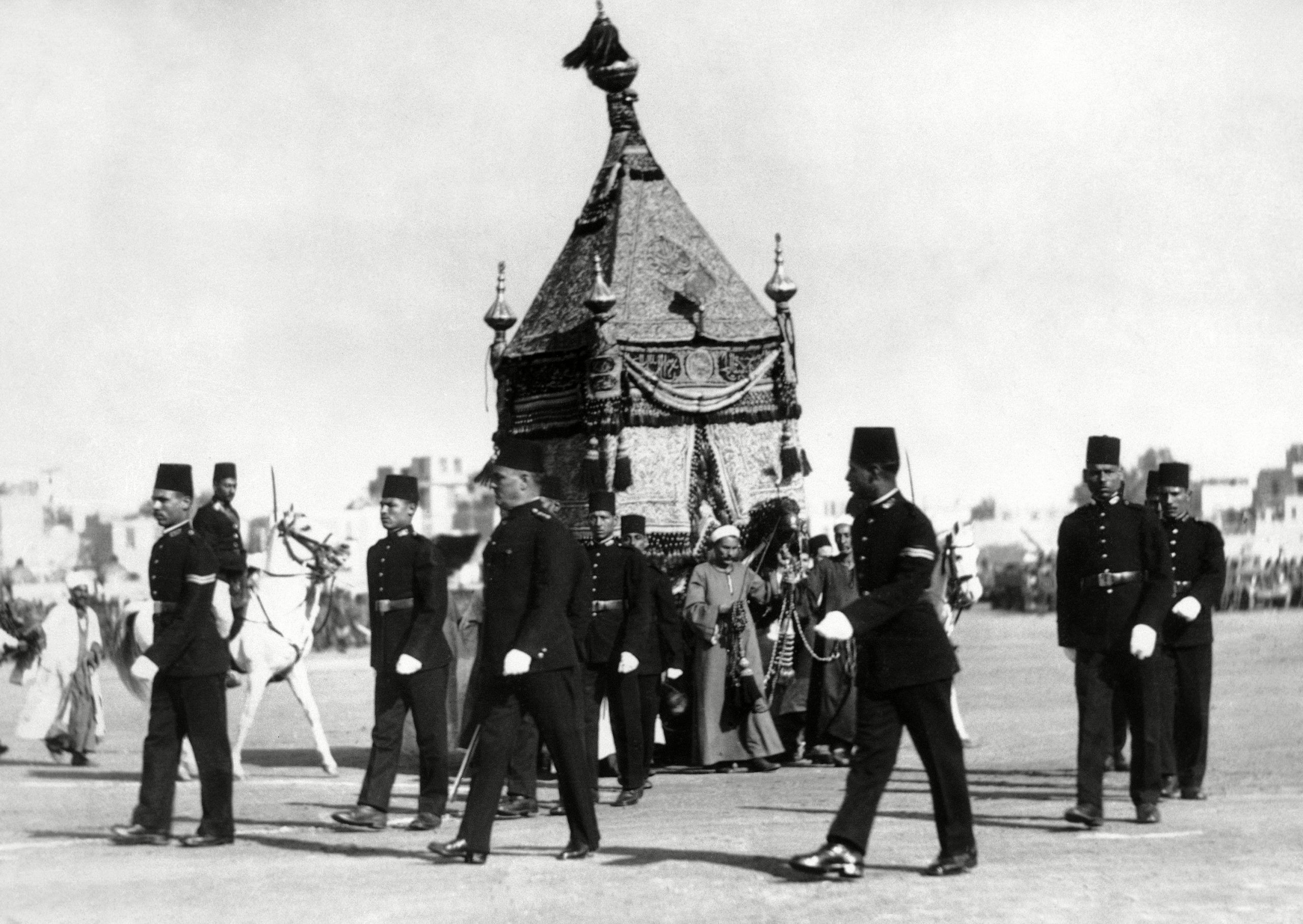 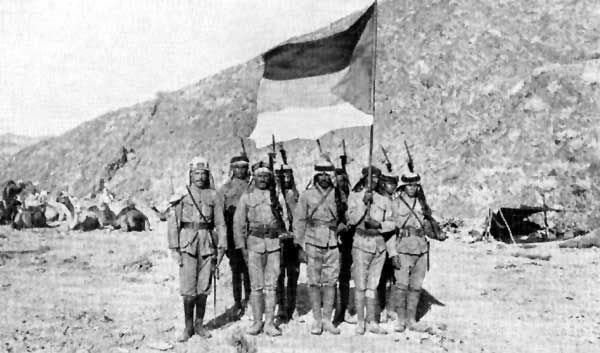 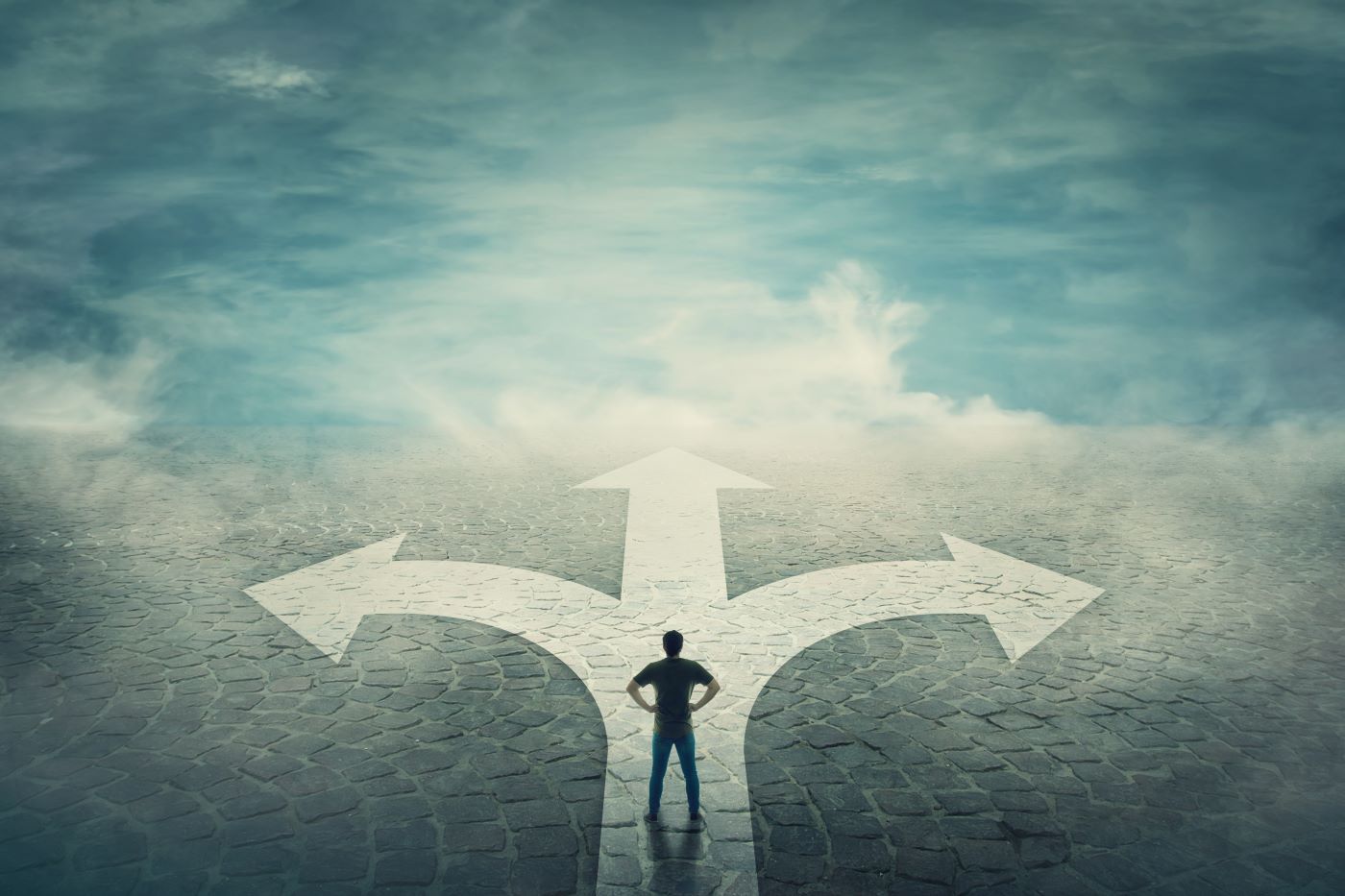 In this treatise, Hazrat Mirza Bashiruddin Mahmud Ahmad (ra), the …

Writings by Hazrat Mirza Bashiruddin Mahmud Ahmad (ra) on the … 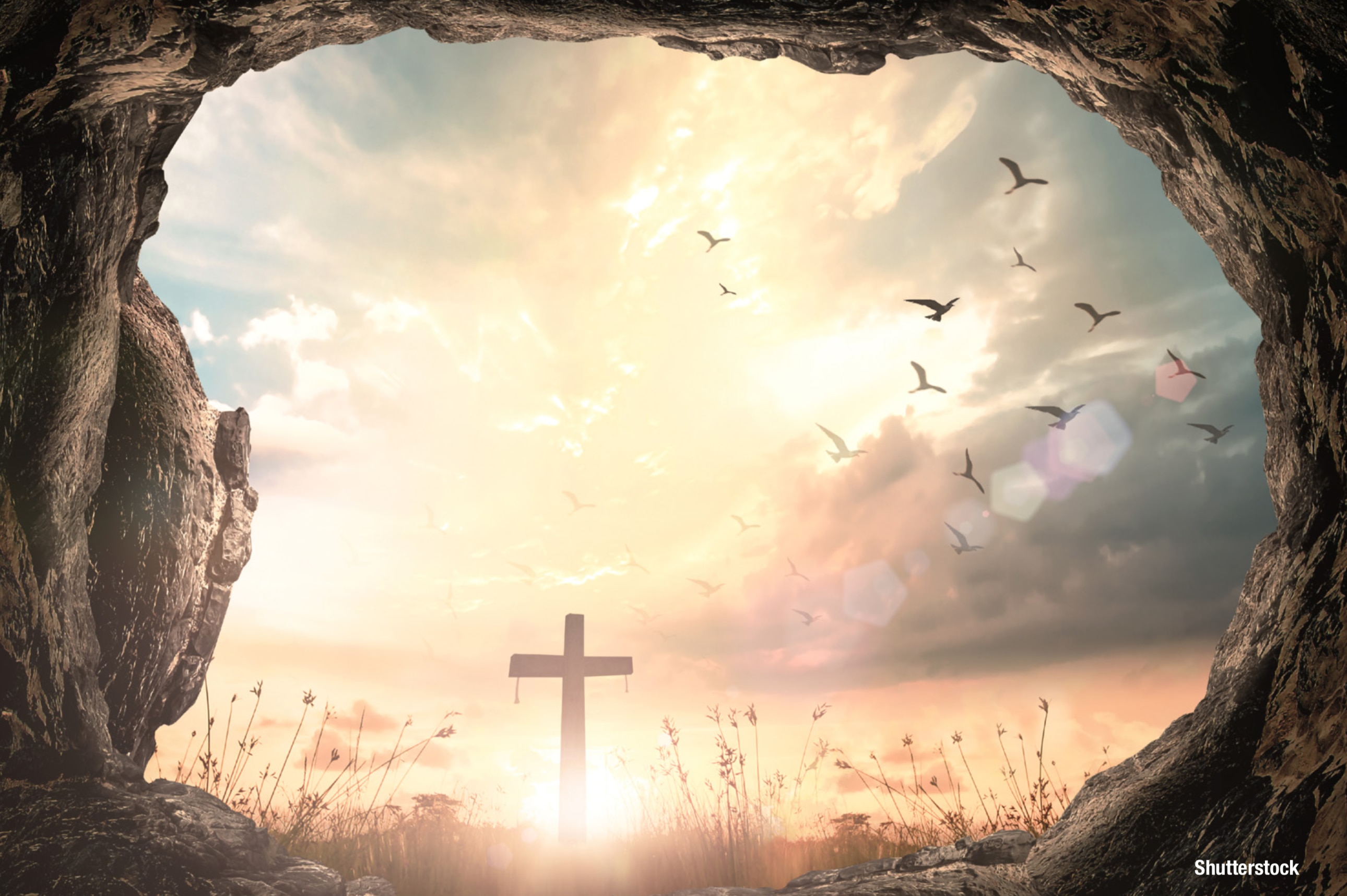 The Truth About Salvation 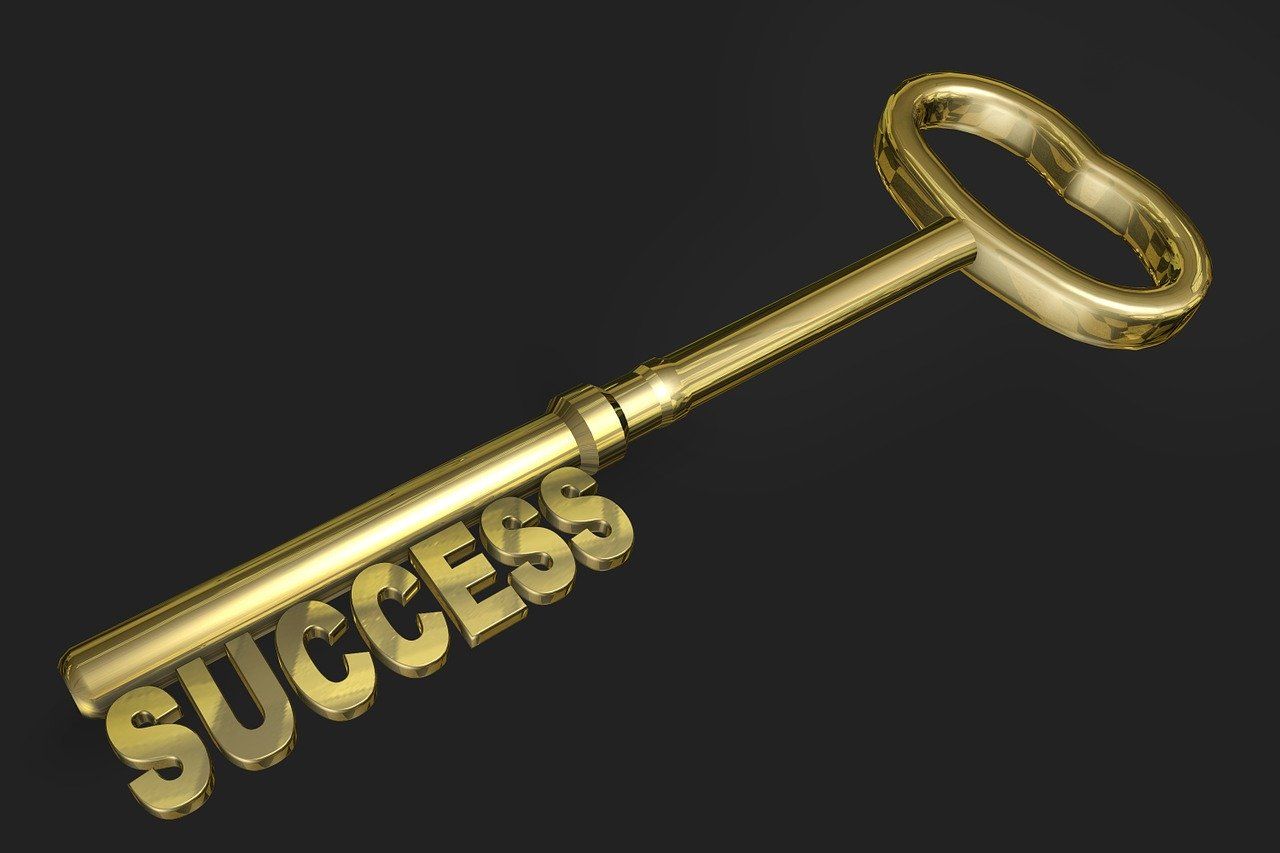 Key to Being Successful in this World

Translated into English for the first time by the Review … 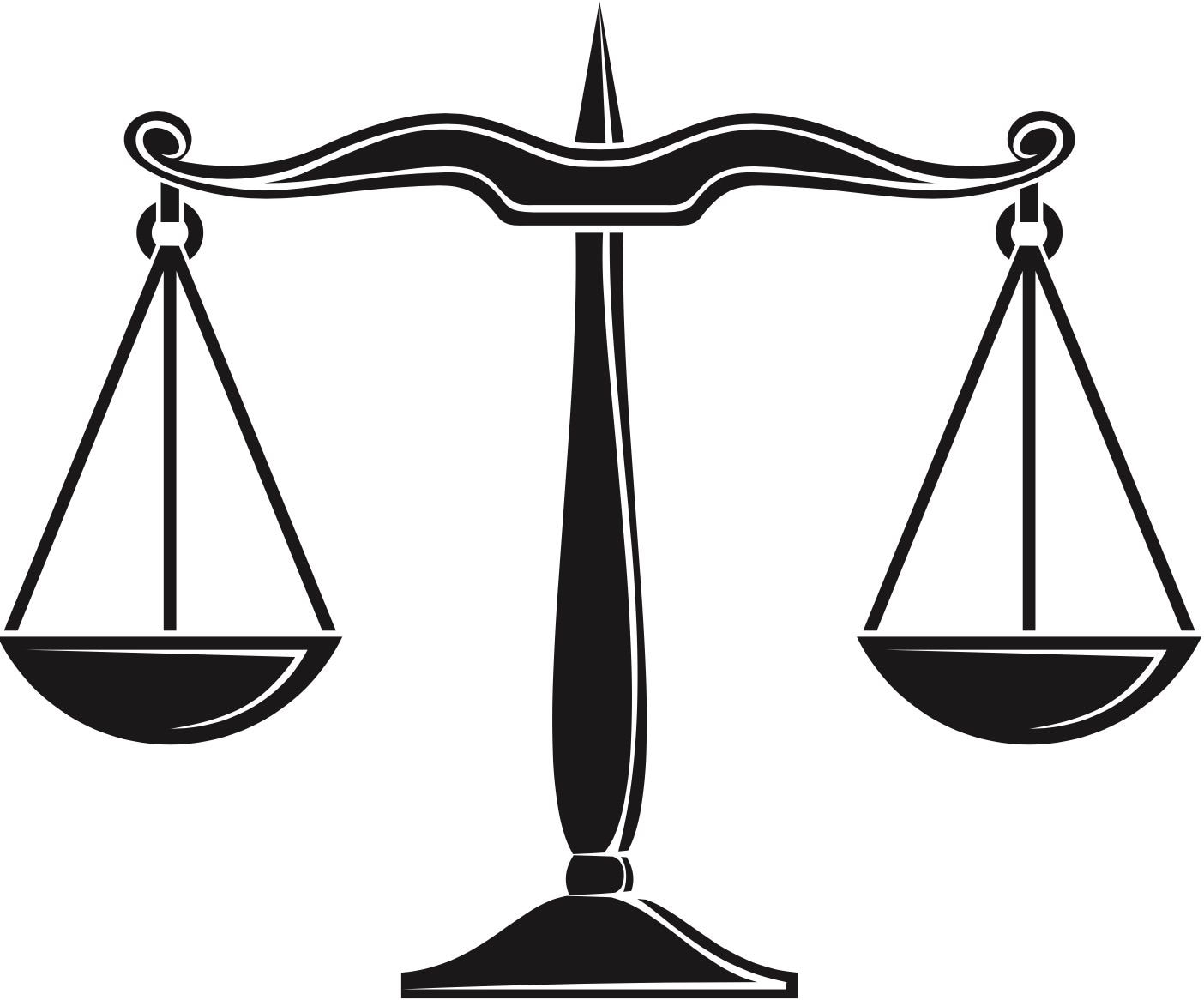 The Right Has Precedence Over the Left 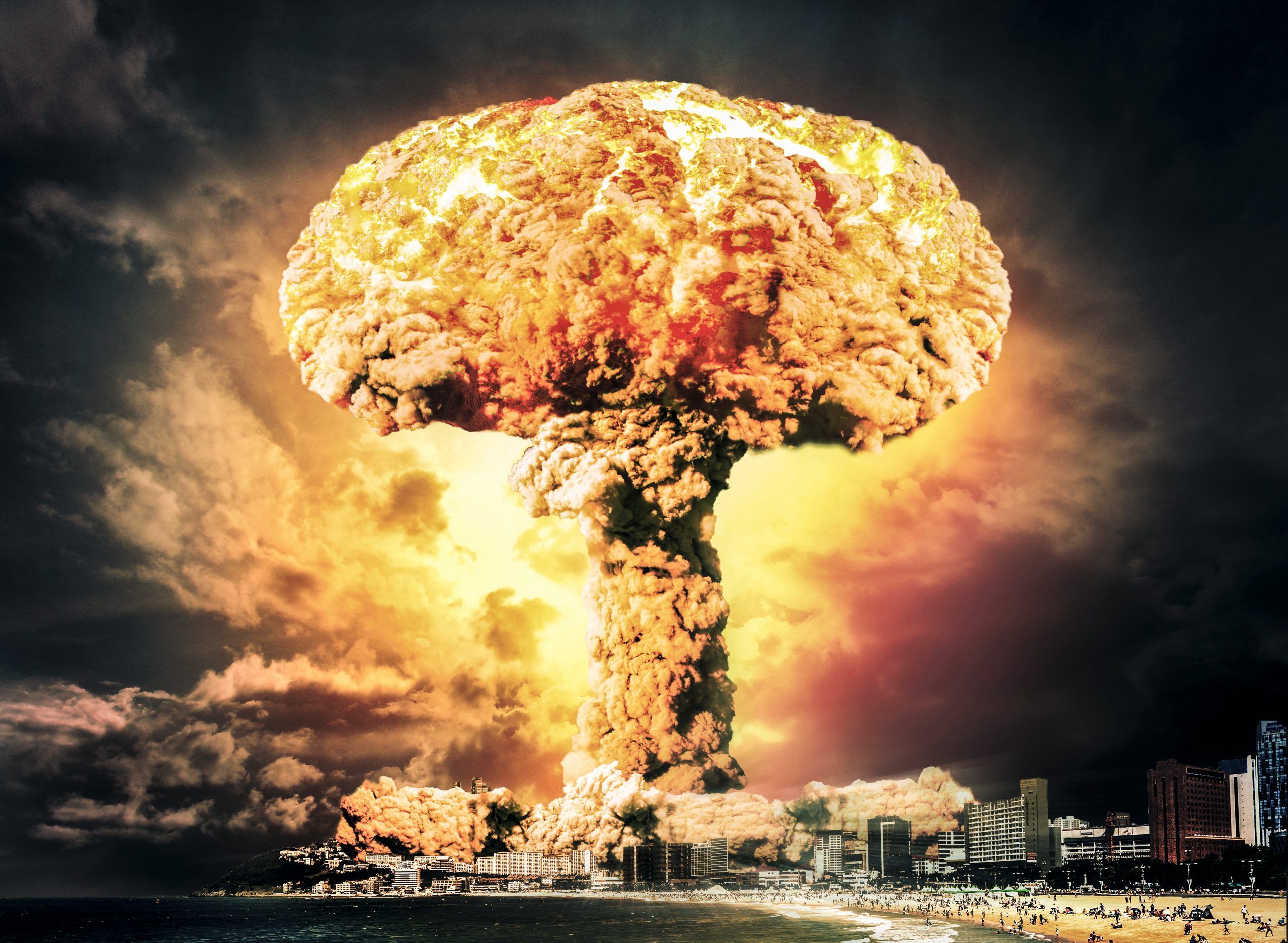 Magnificent Signs of the Living God

A grain of wheat, after planting, and given time and … 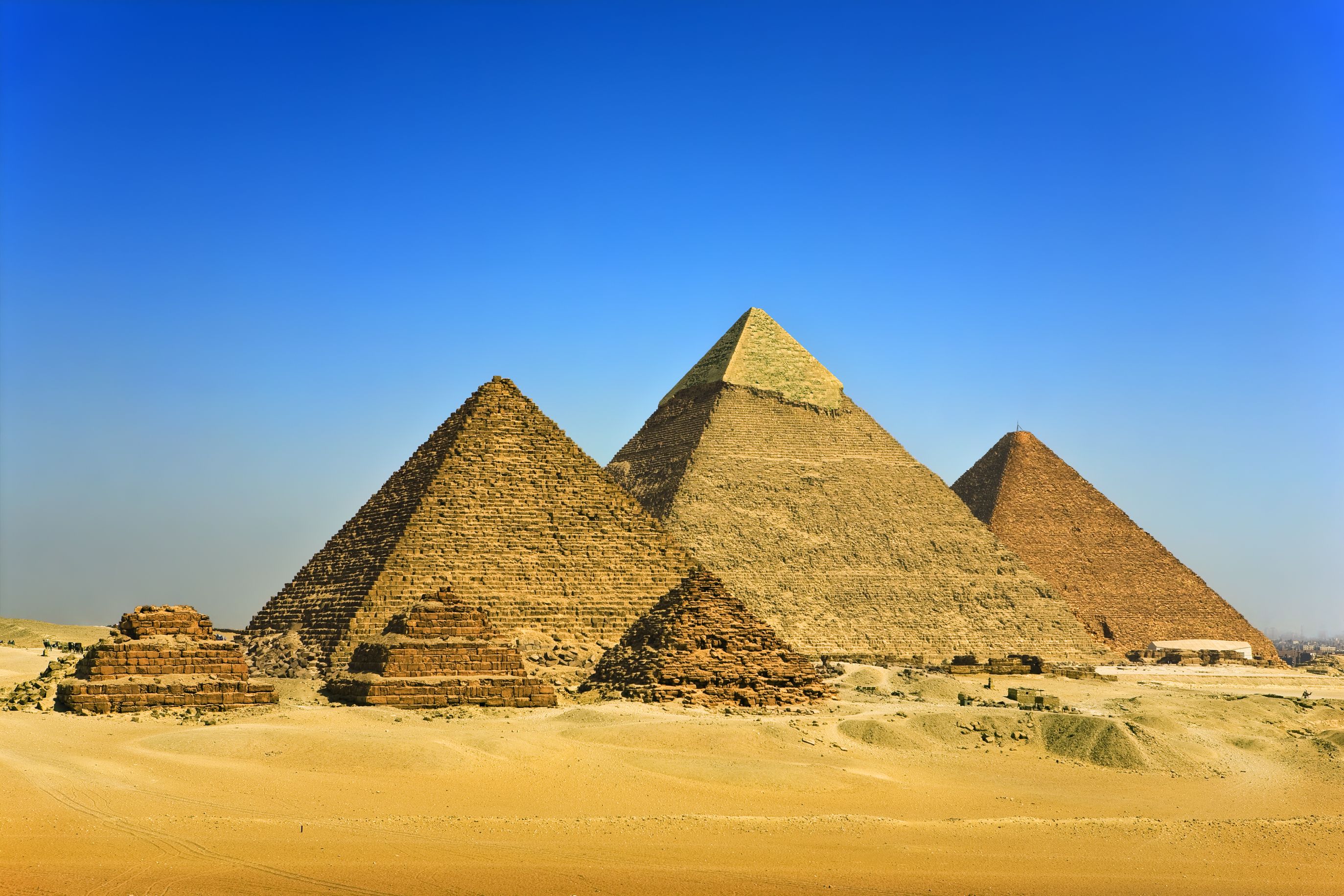 Published for the first time in English, Hazrat Mirza Bashirrudin … 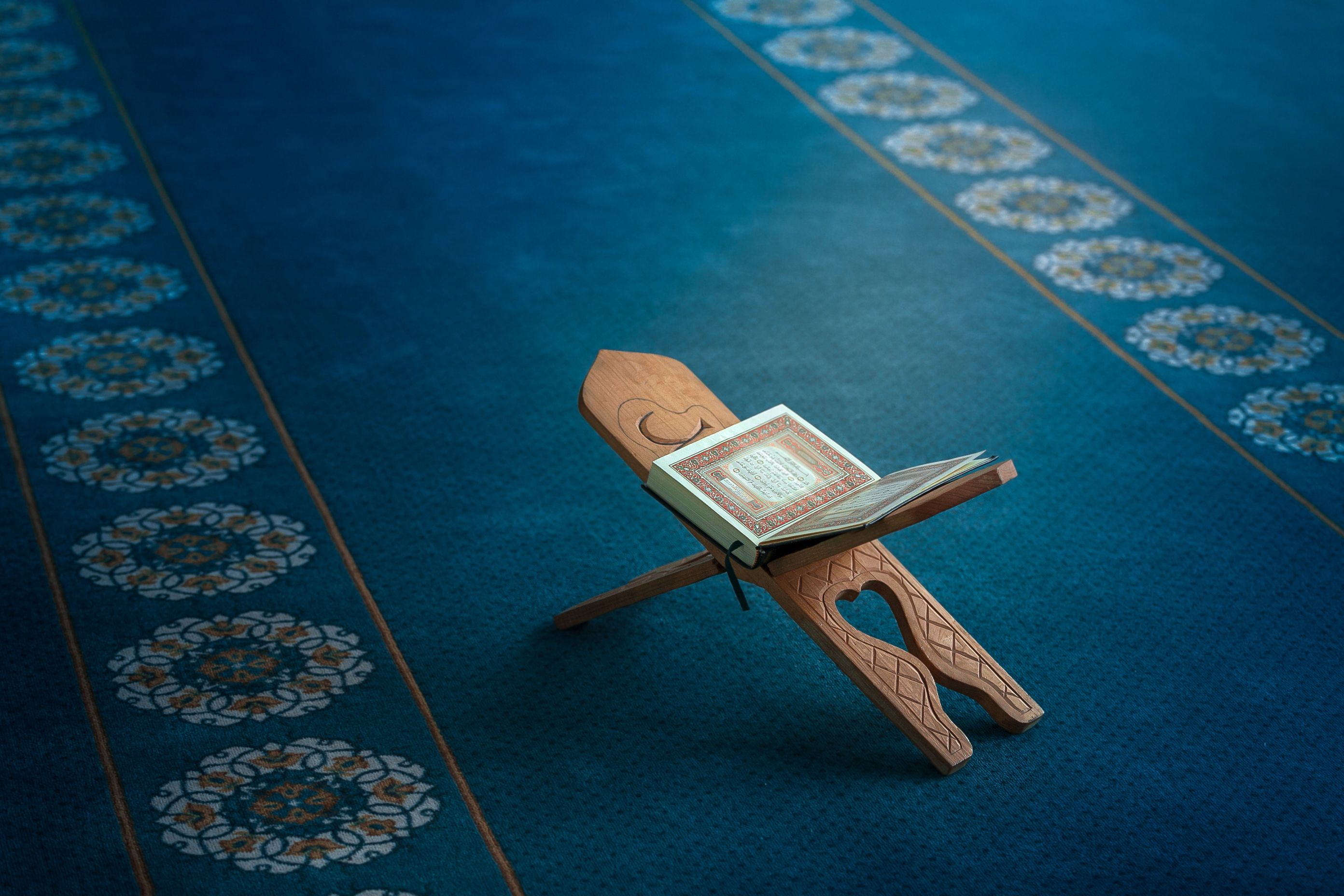 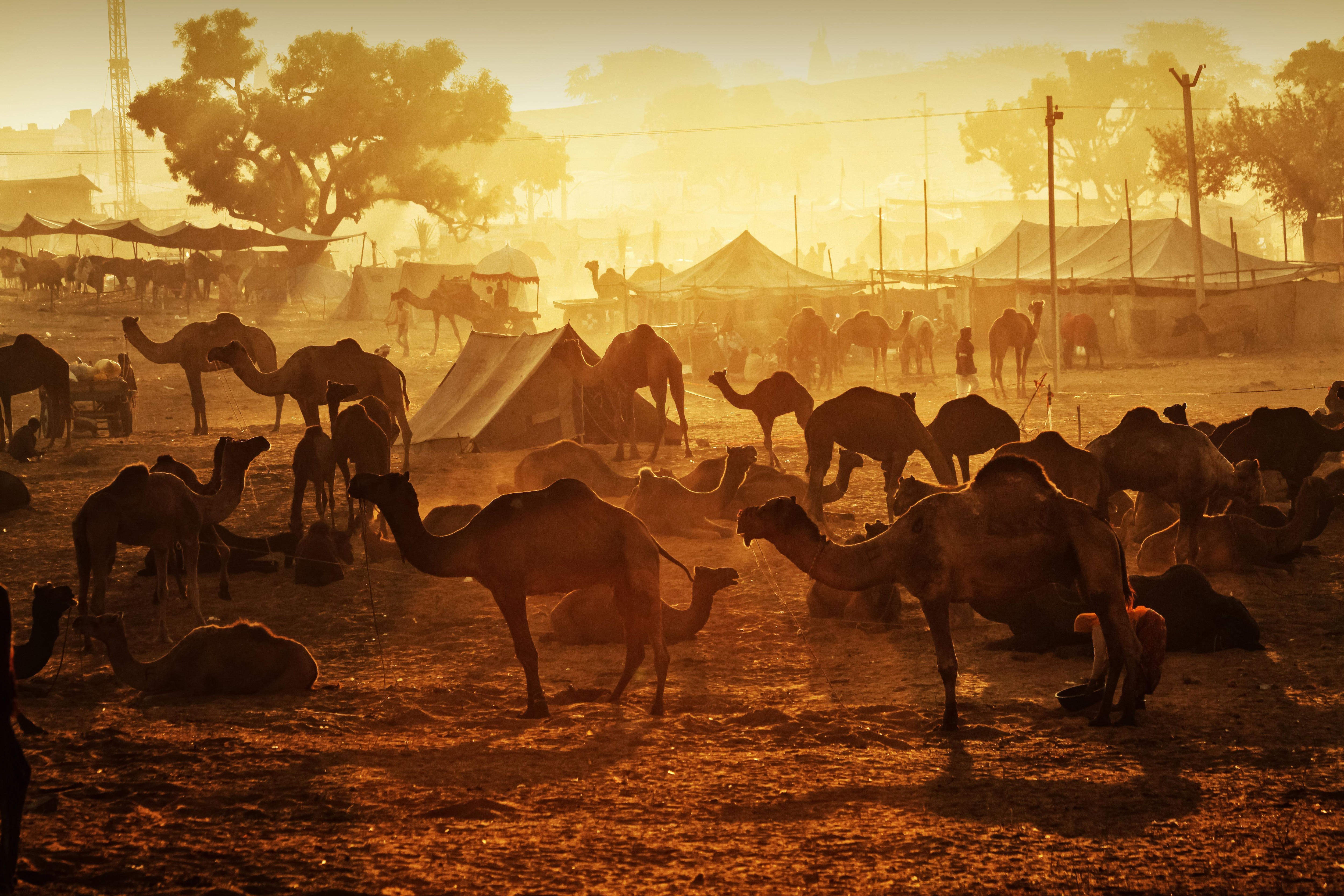 Jang-e-Jamal: The Battle of the Camel 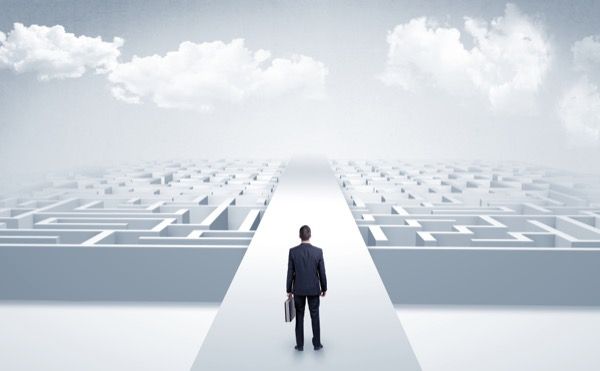 The Need for Religion

‘Until one discovers God, they will neither understand nor perceive …