We continue our newly launched series of ‘untold stories’ from around the world.

As part of our missionary training, His Holiness, Hazrat Mirza Masroor Ahmadaba, sent me, along with two of my classmates to Guatemala for a period of one month, in order to distribute leaflets about Islam Ahmadiyyat. We had very limited knowledge of Spanish and so our only way of communication was through Mr. Faiz Qureshi, a Life Devotee who was fluent in Spanish. However, despite this during this time two lost contacts who had drifted away from the Community were revived and two new people accepted Ahmadiyyat, Alhamdulillah (All praise belongs to Allah). We would travel to La Sexta, the center of Guatemala City to distribute flyers. This is where we made most of our contacts, as we found people to be quite receptive. Once, while distributing flyers, a man approached me and started to speak to me in Spanish. I replied saying, “No hablo Espanol”, meaning “I cannot speak Spanish”. Right at that moment, a man who happened to be passing by us stopped and enquired if I needed him to translate for me, to which I replied in the affirmative. The translator said that the man was asking if I was an Ahmadi to which I replied that I was. The man told the translator to tell me that it was very important that I contact him. He proceeded to give me his phone number and said that his name was Ibrahim. After we returned to the Ahmadiyya mission house, I gave the number to Maulana Abdul Sattar, Amir (National President) and Missionary-in-charge of Guatemala, who contacted Ibrahim and arranged a meeting. A few days later, we all went to meet Ibrahim at a location near his house, which was about an hour away from the mission house. We sat down and Maulana Sattar started to speak to him. After about a minute, his face lit up with joy, he got up and embraced Ibrahim, exclaiming “He is an Ahmadi!” We found out that Ibrahim’s parents had actually converted to Ahmadiyyat in the late 1920’s and migrated to Guatemala from Lebanon in 1930. Since there were no other Ahmadis around that area, Ibrahim’s parents had lost contact with the Ahmadiyya Community but nonetheless instilled values of Ahmadiyyat in their children. Ibrahim stated that his parents had taught them about the Promised Messiahas and Ahmadiyyat, and at that time, he remembers that they used to speak about the second worldwide Head of the Ahmadiyya Muslim Community. He further said that he had been searching for Ahmadis and the day he saw us distributing flyers, something in his heart told him that “These young men are Ahmadis, you should go approach them.” Ibrahim followed his heart’s advice and thus did God guided him and bless him with the opportunity to revive his connection with the Community, and find that which he was in search of. Alhamdulillah!

I graduated from Jamia Ahmadiyya Canada, the Ahmadiyya Missionary-training institute of Language and Theology, in 2014. In the course of our training, the worldwide Head of the Ahmadiyya Muslim Community sent a group of us to California, USA, to distribute flyers to the local Hispanic population. It is a testament to the vision and God-given insight of our beloved Leader, that nowhere else, in no other people, did any of us see such a willingness to accept the message of Islam. From tattoo-bearing burly men to old women buying groceries for their grandchildren, the vast majority of people were open to receiving the message of Islam. Many times, we would see that they would start to intensely read the flyer soon after receiving it. Many engaged with us further. One woman walked back to where she received our flyer and held it out to me. She spoke no English, but much to my surprise, she indicated that she did not want to return it; she wanted more to distribute to her friends. Two women approached us and asked after reading the flyer, “Can Spanish people become Muslim?” When we replied in the affirmative, they were bewildered and at the same time joyous. They noted the address of our mosque, promising to visit for more information. There were many other such people and incidents. Allah is drawing these people to Islam, of that there is no doubt. Our prayer is that as Allah once planted Islam in the hearts of the Spanish people, so may He plant it again through the hand of the Messiah and Imam Mahdi and his faithful followers. 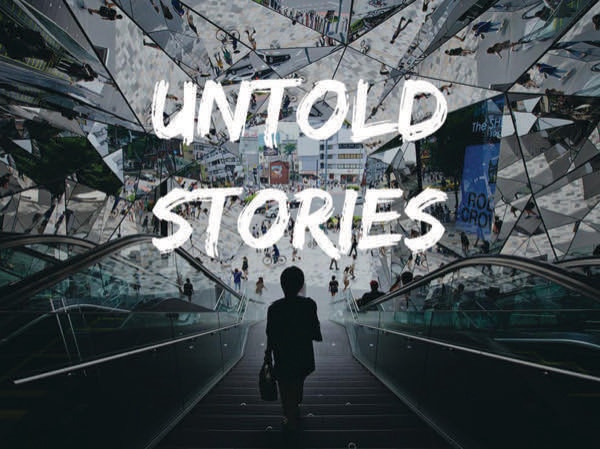