Khilafat • The Companions of the Holy Prophet (sa)

Friday Sermon Summary 29th May 2020: “Love & Devotion of the Ahmadiyya Community for Khilafat ” 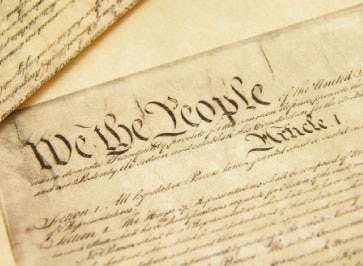 Islam, Democracy, and Khilafat: A Response to The Economist