Today, four out of every ten New Zealanders are no longer affiliated with an organised religious group. Christianity has taken the biggest hit, losing followers in almost every denomination.

In the past seven years alone, membership to New Zealand churches has fallen by 196,000, while the number of non-religious soared to a staggering 1.6 million, up 338,000 over the same period, according to figures released by the 2013 Census in November.

Major churches had the biggest losses with Anglicans leading the pack – losing close to 100,000 members; Presbyterians lost 70,000 members and the number of Catholics dropped by 16,000.  Only the Adventist and Evangelical churches managed to fight the trend by adding to their membership.

The difference is even more striking when comparing the religious landscape in 1991 to the 2013 data.

Today, Christians make up only 43 percent of the total population of the country, as opposed to 69 percent in 1991. The number of non-religious is a close second at 40 percent, followed by Hinduism, Buddhism, Islam, Sikhism, Spiritualism and New Age religions and Judaism.  Interestingly, New Zealand also has a significant number of people that object to being asked about their faith.

University of Waikato professor Douglass Pratt, who specialises in religious studies, attributes the trend of moving away from religion to a continued misperception that a secular society is a society that avoids religion altogether.

‘In New Zealand, secularity is effectively equated with the absence – or the absenting of – religion from public life,’ Pratt said. ‘Religion is regarded as a personal matter; something an individual chooses or not.’

Pratt said that New Zealanders are tolerant of all faiths but there is a ‘widespread ignorance of and apathy toward religion.’

The New Zealand Census of Population and Dwellings has been collecting data on religious affiliation since the early 20th century and their data corroborates that while the vast majority of New Zealanders were affiliated with Christianity early on, that trend changed and over the past few decades, there has been a steady and significant decline in the number of Christians.

The increase in membership of non-Christian religions mirrors recent immigration trends to the islands, though despite recent growth, they still account for only 5.7 percent of the total population.

The composition of the non-Christian population is highly diverse. For example, the 46,000 Muslims represent over 40 different countries including some 3,000 European Muslims and now about 750 Maori converts. The Muslim population has also seen a substantial jump in their numbers through increased migration largely from India and Fiji but New Zealand Muslims hail from all parts of the world.

According to the 2013 Census, the five largest ethnic groups are New Zealand European, Maori, Chinese, Samoan and Indian. The smallest ethnic groups include Greenlander, Sardinian and Latin American Creole.1

Today, people who identify themselves as European account for 74 percent of the total population, but other ethnicities continue to flourish and almost one out of eight people living in New Zealand are Asian. Hindi is now the fourth most common language after English, Maori and Samoan.

The influx of Europeans to the country dates back to 1769 when James Cook, an English navigator, first landed on New Zealand soil. However, it was not until 1840 that large-scale settlement of Europeans, mainly from the United Kingdom, led to the colonisation of this island country.

The Europeans brought Christianity with them and the Anglican, Catholic and Presbyterian churches all established themselves strongly, making Christianity the dominant religion of the country.

Notwithstanding the historical dominance of Christianity in New Zealand, the country has remained secular. However, that has not prevented religion from playing a significant role throughout its history; dating as far back as 1300CE, when Maori settlers from Eastern Polynesia arrived on the island in canoes.

The Maori lived for several centuries in isolation, developing a unique culture that became known as the ‘Maori’, with their own language, a rich mythology, distinctive crafts and performing arts.

Traditional Maori religion taught that everything, including natural elements and all living things are connected by common descent through genealogy. Accordingly, all things were thought of as possessing a life force or ‘mauri.’

The arrival of Europeans to New Zealand starting from the 17th century brought enormous change to the Maori way of life.2 Maori people gradually adopted many aspects of western society and culture, and in the early 19th century, many Maori embraced Christianity and its concepts.3

Large numbers of converts joined the Church of England and the Roman Catholic Church, both of which are still highly influential in Maori society. Christian prayer became the expected way to begin and end Maori public gatherings of many kinds. Prayers were also made at the beginning of many new projects, personal journeys and endeavours.

Since the late 20th century, movement away from Christianity is evident among the Maori as well, with the resurgence of attempts to revive and recover lost pre-Christian spiritualities among the Maori; there has also been significant conversion among the Maori to Islam.

In the 2013 Census, there were approximately 600,000 people in New Zealand identifying as Maori, making up roughly 15% of the national population. They are the second-largest ethnic group in New Zealand, after European New Zealanders.

Neill Atkinson, chief historian of New Zealand’s Ministry for Culture and Heritage, says that New Zealand is a relatively stable, peaceful county. He attributes the peaceful coexistence of diverse ethnic and religious communities in the country to the deeply entrenched model of secularism that has emerged during the 20th century.

Pratt agrees that the country’s long-standing commitment to upholding religious freedom has enabled a wide-range of ethnicities and faiths to thrive.

‘The Human Rights Commission and the Office for Ethnic Affairs are involved … in promoting religious harmony and mutual tolerance, including monitoring and responding to instances of prejudice,’ Pratt said.

New Zealand’s strong liberal tolerance policy has cultivated a social acceptance of religious plurality and ethnic diversity, allowing for the free expression of not only diverse cultural and religious beliefs but of non-belief as well, both in the private and public sphere.

An Unbreakable Challenge: Prophets of God Will Always Prevail 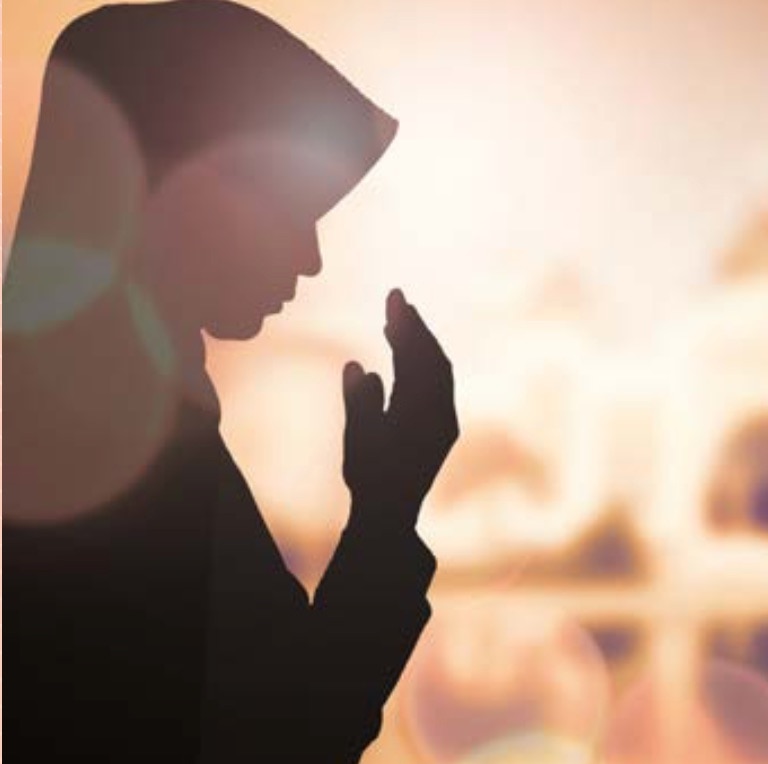 Why Religion Shouldn’t Be Pushed Aside at Work

Shintoism in Japan
Dispelling the Misconceptions of a Mosque
Comment