And hold fast, all together, by the rope of Allah and be not divided; and remember the favour of Allah which He bestowed upon you when you were enemies and He united your hearts in love, so that by His grace you became as brothers; and you were on the brink of a pit of fire and He saved you from it. Thus does Allah explain to you His commandments that you may be guided.

Abu Musara reported the Prophetsa as saying, ‘Believers are to one another like a building whose parts support one another.’ He then interlaced his fingers.

Islam, The Holy Prophetsa, Hadith of Bukhari and Muslim

Consider, therefore, how Islam has, by offering this explanation of the expression Rabbul ‘Alamin, which is common to the followers of all religions, discovered to the world a new truth, and laid the foundations of the common brotherhood of man. Thereafter a Muslim can have nothing but reverence for the founders and leaders of other religions. For him, Krishnaas, Ramchandraas, Buddhaas, Zoroasteras and Confuciusas are as much the prophets of God as Mosesas and Jesusas, the only difference being that as the latter are mentioned in the Holy Qur’an, there is a greater amount of certainty concerning them.

Islam, the Promised Messiahas, Ahmadiyyat or the True Islam, p. 47

Israel’s reconciliation with God can be achieved only when they are all one brotherhood. 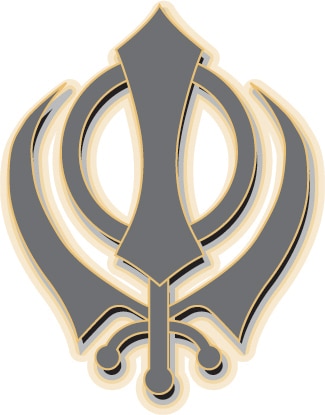 Let all mankind be thy sect. 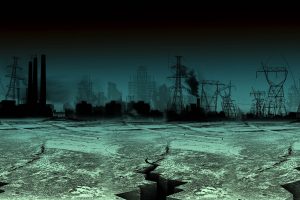 Tribulations At The Turn of The Age

Navigating Through Covid-19; a Rabbi, Priest and Imam
Festivals in Isolation
Comment