Is it not a satisfactory proof that from the beginning it has been the spiritual divine law that, in consequence of prayer, divine attention is attracted and satisfaction and contentment and true prosperity are bestowed? If in seeking an objective we are not in error, we achieve that objective, but if we are in error in our supplication, like the misguided child who demands from its mother a serpent or a burning brand, God Almighty bestows upon us that which is better for us. In either case, He fosters our faith, and for true supplication we are bestowed knowledge by God Almighty in advance and our certainty increases as if we have seen God. There is a relationship between prayer and acceptance which has existed ever since man was created. When God Almighty addresses Himself towards the doing of a thing it is His way that some sincere servant of His occupies himself with prayer in restlessness, pain and distress, and devotes the whole of his resolve and attention towards the accomplishment of that objective. Then the prayers of the mortal man draw divine grace from heaven and God Almighty creates such new means through which the purpose is achieved.

Though such prayer is apparently offered by man, yet in truth that person is wholly lost in God and at the time of supplication he arrives in the presence of the One and Glorious with such a stamp of being lost in God that at that time his hand becomes the hand of God Almighty. Such is the prayer through which God is recognised and the existence of that Glorious One becomes known Who is hidden in thousands of veils. 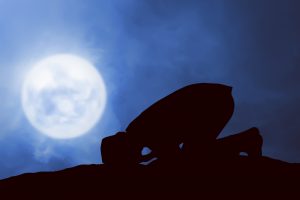 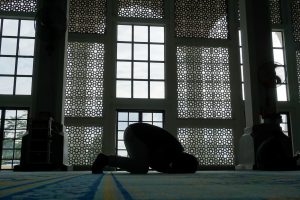 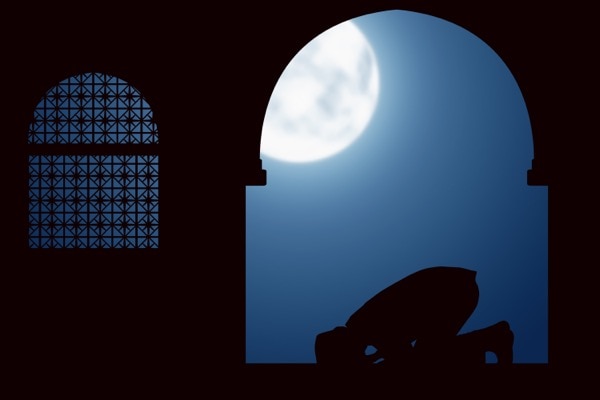