Certain ignorant people raise the objection that when the prophets, peace be upon them, are so annihilated in Allah, and when they turn away from the world and its pleasures, why then do they have wives and children? Such people fail to understand that on the one hand, where certain people become a slave of these things and lose themselves in these transient pleasures, on the other hand, the class of people known as prophets are free from such things. Such relations serve their higher purpose. In addition to this, the prophets, peace be upon them, come to bring about a reformation in every respect. Therefore, if they did not have wives and children, how could they bring about a complete reformation in this regard?

This is why I state: what example of the Messiah can the Christians present as far as his domestic interaction goes? Nothing at all. When he is ignorant of this path and inexperienced in dealing with these classes of people, what reformation can he bring about? This is the very excellence of the Holy Prophet, peace and blessings of Allah be upon him, for his example is complete in every respect. The world and its enjoyments have no influence over the prophets, peace be upon them, and they could not care less about these ephemeral pleasures. In fact, their heart flows towards God Almighty as river water races down from a mountain in a waterfall. All the rubbish and debris that lies in its path is washed away.

In short, the prophets, peace be upon them, are not slaves to such things; in fact, these things serve them. Moreover, due to the supreme moral excellences that they exhibit, these worldly things do not even slightly prove to be an obstruction in their remembrance of God, or in the enjoyment that they receive by reflecting over Him and being lost in Him. The prophets are so absorbed and annihilated in God that they are beyond this world. When they become lost in God as such, they begin to hear the voice of God Almighty and begin to enjoy discourse with Him. It is a matter of principle that when something possesses a magnetic power, other things are attracted to it. This magnetism possesses such power that it burns to ash all the things of this world, and begins to pull in the grace and bounty of God Almighty. Ultimately, it is this very divine converse which then takes precedence and superiority over everything else. However, this requires proper struggle. 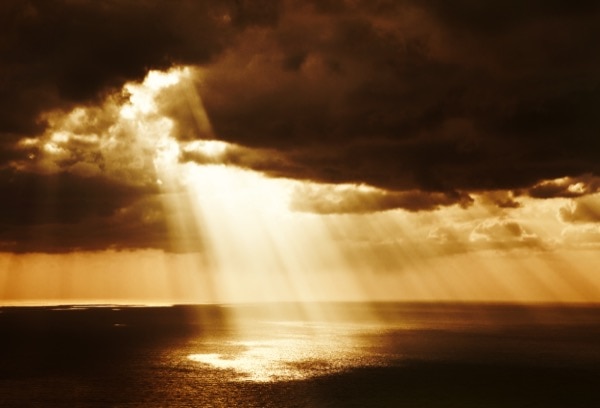 Gems of the Promised Messiah (as): Converse with the Inner Self – The Reality of the Station of Prophethood