It is absolutely true that the vast majority of the prayers of God’s elect are granted. Indeed, the very acceptance of prayer is their greatest miracle. When their hearts suffer intense anguish during the time of some affliction, and in this state of intense anguish they turn their attention towards their God, He hears them and, at that moment, their hand is as if it were the hand of God. God is like a hidden treasure. He manifests His countenance through those whom He has bestowed His perfect acceptance. When His chosen ones are tormented, then indeed the signs of God appear; and when they are tormented beyond limit, then be certain that God’s sign is near – nay, it is at the door – because they are the kind of people whom God loves more than anyone can love their dearest son. For those who love Him with all their heart and soul, He shows extraordinary signs. He displays such of His might as a lion awoken from its slumber. God is Hidden and these are the people who manifest Him. He is cloaked in a thousand veils; His countenance is revealed through this group [of His elect]. It should also be remembered that the notion that every single prayer of the chosen ones gets accepted is absolutely false. Rather, the fact is that God maintains a friendly protocol with the chosen ones. At times He accepts their prayers and at other times He wants them to submit to His will – just as you see in friendship. Sometimes a person accepts what his friend says and does what he wants, but at other times he wants his friend to accept what he says. This is what God Almighty refers to in the Holy Qur’an. At one place in the Holy Qur’an He promises the acceptance of the prayers of the believers and says:

Meaning that, pray unto Me, and I will accept your prayer. However, at another place, He instructs them to remain pleased and content with His decree and manifest destiny. As He says:

Therefore, by reading these two verses in conjunction, it becomes clear what the practice of Allah is regarding prayers, and what the relationship between the Lord and servant is.

[2] ‘And We will try you with something of fear and hunger, and loss of wealth and lives, and fruits; but give glad tidings to the patient, who, when a misfortune overtakes them, say, ‘Surely, to Allah we belong and to Him shall we return.’ – The Holy Qur’an, 2:156-157. 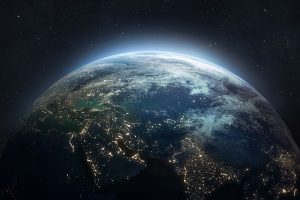 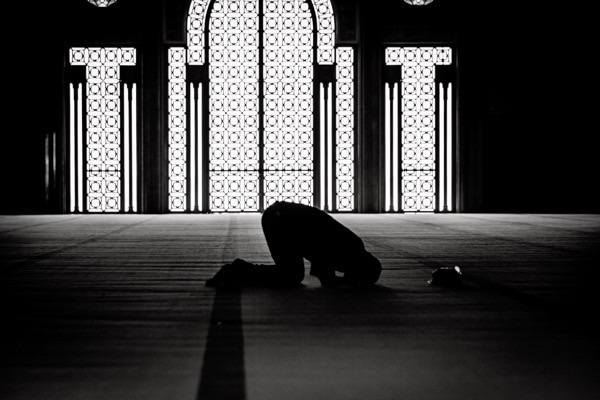 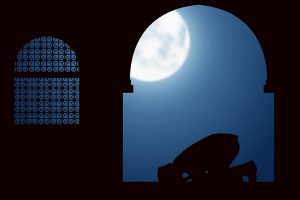