The first set of images and spectra from the recently launched James Webb Space Telescope (JWST) were released – marking the end of the telescope’s commissioning period and the beginning of scientific observations. These first images demonstrate to the worldwide public the spectacular capabilities of this new facility. The style of image release follows from the tradition of the Chandra, Spitzer, and Hubble Space Telescopes. However, since JWST has higher sensitivity and resolution, these images are not only public outreach products but also available for scientific analysis.

Webb’s First Deep Field was presented by US President Joe Biden on July 11, 2022, covering a portion of the sky approximately the size of a single grain of sand held at arm’s length. In this minuscule fraction of the vast universe, JWST resolved thousands of galaxies in the galaxy cluster SMACS 0723, never-before-seen faint structures in these faraway galaxies, and the most detailed view of the early universe (including some from when the universe was less than a billion years old!). We also see arcs of light in this image because the galaxy cluster’s gravitational field bends the light of more distant galaxies behind it. Since the light from these galaxies took billions of years to reach us, we are looking 4.6 billion years back in time when looking at the youngest galaxies in this image. The light of the galaxies was stretched by the expansion of the universe to infrared wavelengths at which JWST was specifically designed to observe. Astronomers are currently working to learn more about the ages, histories, and compositions of the galaxies shown in this first deep field.

In one of the largest public science events to date, the remaining first images were released at a NASA press briefing on July 12, 2022. This press release resulted in over 26,000 news articles and over 100 billion impressions! The first images include:

These first images highlight key science areas where JWST will make transformational contributions to our understanding of the universe: early galaxies, interacting galaxies, the birth and death of stars, and exoplanets. We will undoubtedly continue to uncover the wonders of the universe with this new telescope – both in confirming decades-old theories for the first time as well as in making serendipitous new discoveries. These first images and the excitement for what is yet to come, bespeak the wonders of Allah the Almighty’s creation. All praise belongs to Allah, Lord of All the Worlds.

About The Author: Dr Munazza Alam is an astronomer, National Geographic Young Explorer, and postdoctoral researcher at the Carnegie Earth & Planets Laboratory in Washington, DC. She also serves as a Deputy Editor for the Science Section in The Review of Religions. 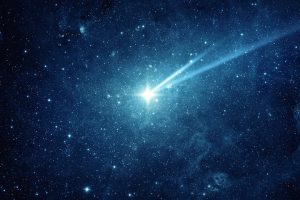 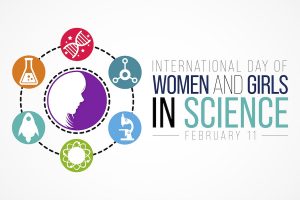 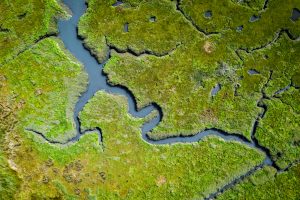