Singapore is located off the southern tip of the Malay Peninsula, in Southeast Asia. The small city-state is only 710 square kilometers and is inhabited by five million people from four major communities; Chinese (which form the majority), Malay, Indian and Eurasian. About 78 percent of the resident population is ethnic Chinese, 14 percent Malay and the remaining 7 percent ethnic Indian.

Despite its small size, Singapore is home to 10 religions. Buddhism, Taoism, Islam, Hinduism and Christianity make up the principal religions but Sikhism, Judaism, Zoroastrianism, Baha’i, Jainism and the non-religious are important minorities that cannot be discounted.

Interestingly, in this small tropical island, it is not uncommon to see people accepting more than one faith, especially among the polytheistic religions. Roadside shrines sometimes have statues of Ganesha, the Monkey God, Jesusas, Mary and the Mother Goddess of the Sea, all in one place. Hindus, Buddhists, and followers of other Chinese religions are comfortable engaging in each other’s religious practices, at times offering prayers and donations at temples and shrines other than their own.

According to the 2010 Census data, Buddhism and Taoism accounts for 33 percent and 11 percent of the resident population respectively, compared to 43 percent and 9 percent in 2000.

Professor Lily Kong, at the National University of Singapore, specialises in religion and says that data about religion in Singapore is sometimes tricky to interpret because people often are “self-identified as Buddhists even though they did not necessarily subscribe to canonical Buddhism.”

Kong also notes that “Chinese religion” simply means praying to the deities or spirits, which can range from the God of War to Confuciusas (whom some see as a deity) to Kuan Yin to “tu di gong” (Lord of the Land) to Mazhu (Mother Goddess of the Sea).

“In more recent years, as Singaporeans have become more educated, there is awareness among some that this “Chinese religion” is not “Buddhism” and so, they have stopped calling themselves that,” Kong said.  She says many of these people now identify themselves as Taoists instead, which explains the drop in the number of Buddhists and the increase in those who identify as Taoists.

The Census data also showed that the proportion of Christians has increased from 15 percent in 2000 to 18 percent in 2010 and the number of persons with no religious affiliation has grown from 15 percent to 17 percent. The report found that the percentage of those with “no religion” increases as educational attainment increases, reaching 24 percent among university graduates.

Kong attributes the growth among Christians to the successful outreach of churches, particularly the mega churches, which she says have found fertile ground in the younger, more educated population.  She says that the increase in the number of people moving away from religion can also be a result of the fact that many who used to self-identify as Buddhists and Taoists by virtue of their parents are no longer practicing.

The proportion of Muslims and Hindus has remained relatively stable at 15 percent and 5.1 percent respectively, according to the Census data.

Religious diversity has long been a feature of Singaporean society and may explain its tolerance and acceptance of a variety of religious beliefs and practices. Historically, Singapore (also known as Temasik) was part of an important trade route connecting the Indian Ocean with the Far East (China, in particular). As part of the ancient maritime civilisation, the peaceful coexistence of different cultures and religions was not unusual.

Islam came to the region as early as the 8th or 9th  century via the Arab and Indian Muslim traders, but the religion took root probably around the 12th or 13th century, where the earliest Malay kingdoms were recorded to have converted to Islam officially.

Hindu religion and culture made its way to Singapore in the early 19th century with immigrants from southern India seeking work with the British East India Company. Mahayana Buddhism came with migrant Chinese workers around the same time. Thai migrants brought Theravada Buddhism with them, and once in Singapore, over many years, the strains of Buddhism have fused with elements of Taoism, Confucianism and traditional ancestor worship.

While Singapore’s Constitution guarantees freedom of worship and interfaith dialogue is promoted, the government plays an active role in regulating religious affairs.

Imran Mohamed Taib, an interfaith activist and deputy secretary-general of the Centre for Contemporary Islamic Studies (CCIS) in Singapore, says the government intervenes significantly in religious matters via laws and regulations in place.

Taib points to the Maintenance of Religious Harmony Act (MRHA, enacted in 1990), which gives broad powers to the government to act against any religious leader or preacher who was seen as posing a threat to religious harmony and the Administration of Muslim Law Act (AMLA, 1966), in which the government provides governance, directly and indirectly, to the Muslim community in their religious matters as two examples of the significant role the government plays in regulating religions and actively intervening in religious matters.

There have been cases where freedom of religion has been restricted by Singapore’s government. In 1972, the Jehovah’s Witnesses were banned on grounds that its members refused to perform military service (obligatory for all male citizens), salute the flag, or swear allegiance to the state. In 1982, the government also banned the Unification Church.

Taib says Singapore’s government will often regulate and intervene in religious matters when it perceives that there may be a potential threat to the stability of Singapore as a multi-religious society.

The worldwide Head of the Ahmadiyya Muslim Jama’at and the fifth Khalifah of the Promised Messiahas, Hazrat Mirza Masroor Ahmadaba, during his sermon delivered from the Taha Mosque on September 27th 2013, acknowledged the protection afforded to religious communities to peacefully practice their faith by the government.

His Holiness said, “I say to the Ahmadi Muslims of Singapore that the situation is good here. The government does not permit opposition of religion, and gives freedom to relate the positive points of one’s religion. Thus Ahmadi Muslims should extend their preaching with judiciousness and take the message of Islam, that is, true Islam, to all strata of society,” 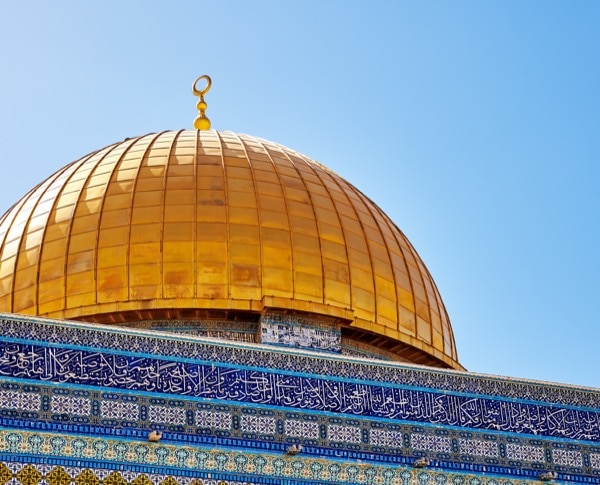 The Blame Game: Is Religion Truly the Cause of Disorder in the World Today? 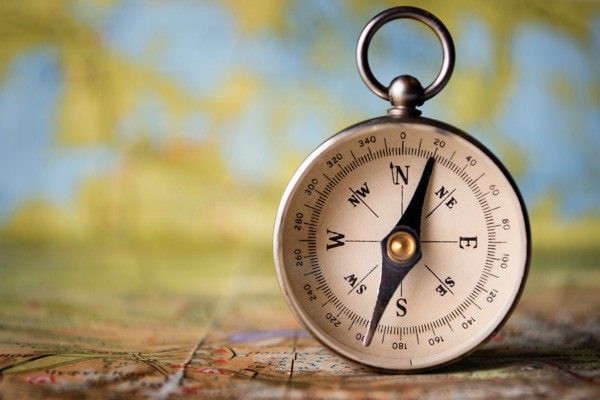