If I told you to do anything five times a day, you’d probably start thinking of excuses not to do it or how you couldn’t do it.

But there are over a billion Muslims in the world who, five times a day, stand, incline and prostrate before Allah in their daily prayers.

These days, it seems less and less people are willing to live disciplined lifestyles. Islam teaches us that discipline and perseverance are necessary for spiritual advancement, whereas a mindset of instant gratification and laziness keep one far removed from high achievements.

Prayer is central to Islamic belief. Muslims are required to pray five times a day, known as Salat.

There is a process of physical purification before the prayer, where the hands, arms, face and other extremities are washed with water. The prayer itself consists of different physical postures alongside verbal prayers.

No other religious community shows such devotion to prayer. So, the question is, WHY do Muslims Pray five times a day?

Today I’ll give you five reasons why Muslims pray five times a day.

The Salat is one of the five pillars of Islam, or actions in Islam, and therefore, great emphasis is laid upon performing it. The Holy Qur’an, the religious book of Muslims, instructs Muslims to establish the prayer, and so to purposely abandon it is thus deemed as disobedience to God Almighty:

The Prophet Muhammad (sa), the Founder of Islam, explained that as worshipping God is our primary objective, to abandon Salatknowingly would therefore be equivalent to disbelief. He said:

‘Between disbelief and faith is abandoning the Salat.’ [ii]

The daily prayers are a way for a Muslim to show his thankfulness to Allah, and to get an opportunity to be in communion with Him.

‘Therefore remember Me, and I will remember you; and be thankful to Me and do not be ungrateful to Me.’ [iii]

Muslims are taught to love Allah. Therefore, the prayers are not a burden, rather something that Muslims look forward to doing.

The Qur’an tells us that prayer refrains one from indecency and wrongful actions:

‘…Surely, Prayer restrains one from indecency and manifest evil…’ [iv]

The purpose of our lives as Muslims is to grow closer to Allah, and sins impede that progress. The daily prayers purify Muslims and remove inclination to sin.

The Prophet Muhammad (sa) once asked his companions, ‘if there was a river flowing before your house and you bathed in it five times a day, would there remain any dirtiness upon you?’ They responded, ‘no’. He said that ‘this is the case of the five daily prayers’. Prayers purify an individual:

The Promised Messiah, Hazrat Mirza Ghulam Ahmad (as) explained that the five daily prayers are a demonstration of the five states that come over a person in life after which he naturally turns to God. They reflect the condition of a person during different stages of each day.

The first stage is at a time where a person comes to know of a problem that he must face, and his happiness begins to decline. For example, when he receives a summons to appear before a judge. He begins to worry and automatically begins to search for reassurance and a way to be secure from his problem. This is represented by the prayer known as Zuhr, as it is offered after the sun begins to set from its zenith.

Likewise, the next three prayers (Asr, Maghrib and Isha) represent further states of anxiety coinciding with the declining of the sun, that can be compared to the same person being presented in court, declared as guilty and ultimately being thrown in jail. The final stage is like the time when a person is finally released from jail, and his happiness knows no end. This state is represented by the Fajrprayer, which is offered at the coming of the dawn.

The five daily prayers represent our natural states of fear and necessity in life, and the prayers remind us that in every stage, we must turn to God for solace and salvation from our problems. 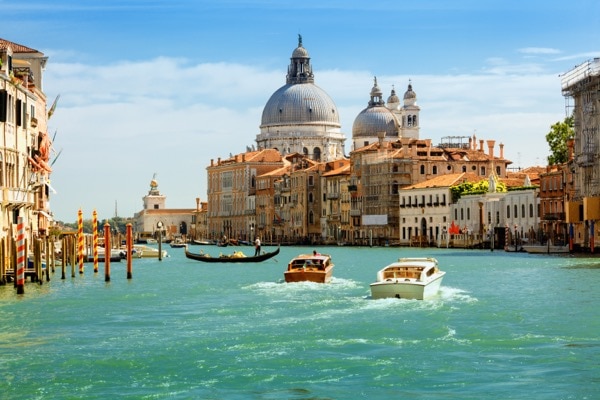 Allahu Akbar: A Call to Prayer, Not Terror 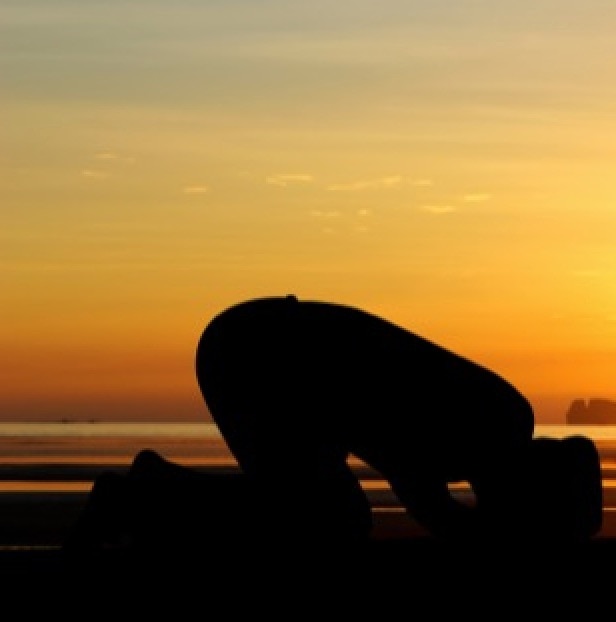 Adhan – The Call to Prayer

The Need For Righteousness

Friday Sermon Summary 22nd May 2020: “Continuing the Virtues of Ramdan”
A Glimpse into the Life of the Holy Prophet Muhammad (sa)
Comment