A lot of people are palpably furious right now – enraged with their governmental heads, frustrated with their Health Ministers, disappointed in their fellow citizens.

But what do you when your Federal Health Minister’s official statement in response to the novel Covid-19 virus has nothing to do with testing, large-scale medical plans, or, for that matter, science?

What if you woke up one morning and turned on the TV to find your Federal Health Minister making the following statement instead:

Believe it or not, this was the official statement of Yaakov Litzman, the Health Minister of the state of Israel just a few weeks ago.

The case of the missing Messiah in Judaism is one which has provoked torrents of debate over the last several centuries. So much so, that many Jewish communities have entirely deserted their generation-long wait for a Messiah to come down and save the Jewish people. After all, how many ghastly and unforgivable genocides must take place, they contend, before the God of Israel’s mercy is churned?

Then there are those who hold a diametrically opposing school of thought – Jews who consider waiting for the Messiah -the sheer anticipation of it – ‘the best part’. For instance, Deb Margolin, a well-known Jewish artist and public activist, once expressed,

‘The thing I love most about being Jewish is waiting for the Messiah! That is what I love the most…waiting, waiting, like so much of life…we Jews are waiting for the Messiah…I love that the book is still open on the question of the identity of Moshiach [messiah]…Eleanor Roosevelt, George Balanchine, Martin Luther King, Nadine Gordimer, Fred Rogers, Richard Pryor, Cruz Irizarry, the woman who takes care of my kids when I’m working, the UPS man who’s so nice about carrying in the boxes and setting them down wherever you need…it’s like a big Halloween party, life is a costume party in which anyone may come forward from behind the masks and reveal themselves as Moshiach.’

And of course, a list of the various ‘styles’ of the expected Messiah’s descent would be ignobly incomplete without mentioning those who say that the Messiah is already among mankind and has always been here – tending to the wounds in a make-shift hospital of Nicaragua, or pumping fresh water for children waiting in line at a Sierra Leonean well.

What is s more  is that  these particular Jews opine that the Messiah will not come to redeem or reform mankind but is waiting on humankind to reform itself; only then will he make his exodus from eternal invisibility. Hence, it is not he who shall sweep to the majestic rescue of mankind – rather, mankind will rescue the Jewish Messiah from his protracted days of obscurity and oblivion.

What are they waiting for?

But what does the average religious Jew await in terms of a Messiah for the latter days?

The word Messiah in English is actually derived from the Hebrew word, “Mashiach,” which connotes a person anointed by the healing oil of God. According to other Jewish commentators, it refers to one who is given the oil of healing for all mankind. Yet othes assert that he will be one who shall have Divine oil poured over his head, symbolizing his having been purified by God Almighty.

Jews for Judaism, , a Jewish group who uses the term “Promised Messiah” in their literature, argue that,

“the Hebrew word “HaMashiach” (literally, the Messiah) describing a future anointed person to come, does not appear anywhere in the Bible.  Since the Bible makes no explicit reference to the Messiah, it is unlikely that it could be considered the most important concept in the Bible. Indeed, in Jewish thought, the Messianic idea is not the most crucial.”

The same article goes on to explain,

“Since every King is a Messiah, by convention, we refer to this future anointed one as The Messiah…We will recognize the Messiah by seeing who the King of Israel is at the time of complete universal perfection. The Bible never speaks about believing in the Messiah.  Because his reign will be an historically verifiable reality, self-evident to any person, it won’t require belief or faith…

Because no person has ever fulfilled the picture painted in the Bible of this future King, Jewish people still await the coming of the Messiah.  All past Messianic claimants, including Jesus of Nazareth, Bar Cochba and Shabbtai Tzvi have been rejected.”

However, the single greatest contention that Judaic theology takes up with the person of Jesus Christ being the Jewish Messiah, is the shroud of divinity and mantle of Godhood which Christians – they say – “superimpose” upon him.

Shirley Lucass expresses this very point in her seminal work, “The Concept of the Messiah in the Scriptures of Judaism and Christianity.”

“A fundamental reason Jewish thinkers have rejected the claim that Jesus is the Messiah is the high Christology in which the claim has been expressed.”

Commenting further on the points raised in this work, Daniel S. Diffey explains,

“…there have been three main reasons why Jesus’ high Christology, or the claim that Jesus is God incarnate, has been rejected. First, the view of the messiah as divine is not rooted in the Jewish tradition. Second, a divine messiah goes against monotheism. Third, there is no support for this idea in antecedent Judaism.”

Evidently, the Jewish concept of a savior and Messiah is so stretched across different opinions that it becomes difficult to distinguish between facts and fables. Still, the fact that Jews base much of their rejection of the Christian Messiah on the superhuman divinity attributed to him is an interesting point to ponder. Curiously enough, nearly 2 billion Muslims accept Christ the Messiah but agree with their Jewish brethren that the expected Messiah is not equal to God.

Hence, in these times of great trepidation and turmoil, the anticipation of a Messiah from the heavens can be felt reverberating across the religious world.

However , there  is one  communityof Muslims whose wait for a Messiah ended over a century ago.

And they’ve made it their mission to let the whole world know that the wait is over.

The Ahmadiyya Muslim Jama’at, which began as a humble whisper in the rustic hamlet of Qadian, India, in 1889, has now been established in over 213 countries of the world. Just last year, it saw over 600,000 people join its fold from every corner of the globe.

If ever there was a time to investigate the claims of man who could change the world forever, it is now. Hazrat Mirza Ghulam Ahmad of Qadian, India, claimed to be the very Messiah for whom billions hold their breath in eager anticipation. What is  astonishing is how vividly he fulfilled hundreds of prophecies and demonstrated thousands of signs.

From leading lawyers, executives of NGOs, celebrated professors to accomplished teachers across both hemispheres, people of every level of education – indeed, every faith and nationality – are beginning to realize that the wait for the Messiah is over and a new dawn, has risen during these times of  international catastrophe, misguidance, and unprecedented corruption, visible for  all those willing to open their eyes. 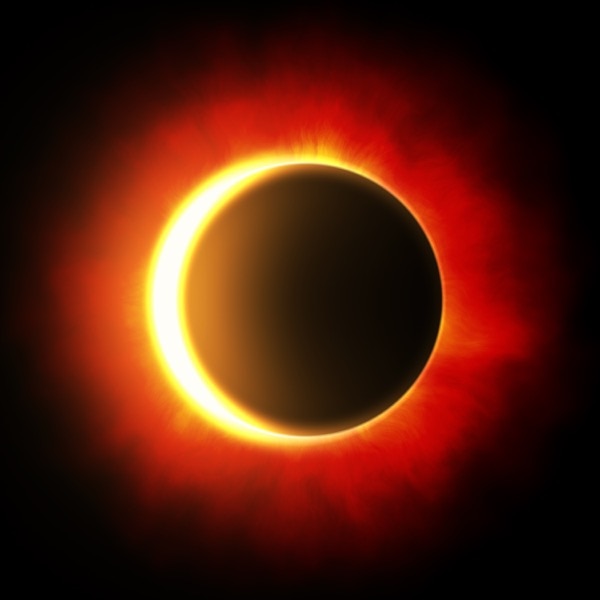 The Messiahs: Their Relationship & Similarities 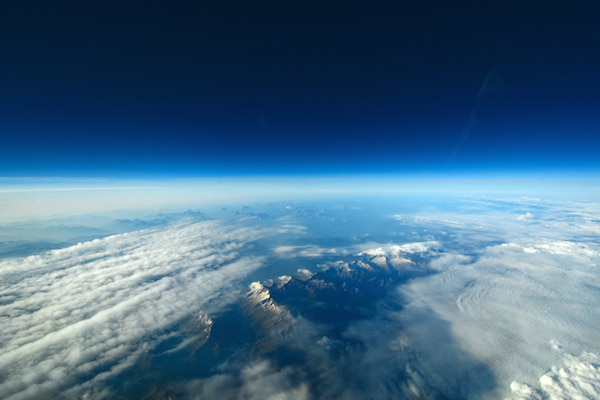 Places of Worship – The Great Synagogue of Budapest
Is Fasting Just About Food?
Comment