And who eschew the more grievous sins and indecencies, and, when they are wroth, they forgive.

Charity does not in any way decrease wealth and for the servant who forgives, Allah adds to his respect, and to the one who shows humility Allah elevates him in the estimation (of the people).

ISLAM, THE HOLY PROPHET(SA), THE HADITH OF SAHIH MUSLIM

Who is a God like You,
Forgiving iniquity
And remitting transgression:
Who has not maintained His wrath forever
Against the remnant of His own people,
Because He loves graciousness!

Then Peter came and said to him ‘Lord, if another member of the church sins against me, how often should I forgive? As many as seven times?’ Jesus said to him, ‘Not seven times, but, I tell you, seventy-seven times.’ 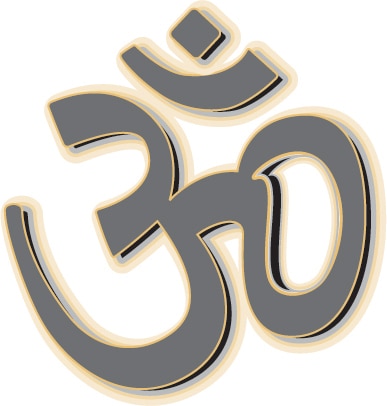 O gracious Lord, I prostrate myself before you and ask for your blessing. As a father forgives his son, or a friend a friend, or a lover his beloved, so should you forgive me.