Sidra Giny is a Junior doctor who recently graduated from Kings College London. She is also the President of the Ahmadiyya Muslim Women Students’ Association and has been working in MTA International for 7 years. This Saturday, Sidra arrived at 07:45 to help with the setup of the live session for the broadcast of Hazrat Khalifatul Masih (aba)’s speech on the Lajna side. This involved prepping and adjusting the settings of the studio cameras, planning and composing camera shots, and liaising with the floor manager (also a woman). To ensure her filming was of the highest quality she had to remain focussed and attentive every second of the live session. This is a vital role, as she was responsible for ensuring the blessed presence of the Khalifa of Islam at the ladies’ side was broadcasted across the globe for the millions of viewers watching through MTA.

‘I felt incredibly blessed and fortunate to have been given the opportunity to film beloved Huzoor (aba) at Jalsa, for a second time. I hadn’t seen Huzoor (aba) in person for almost 2 years, so even seeing Huzoor-e-Anwar (aba) after such a long time was so emotional in itself, let alone being able to film him during the session. This made it all the more special and made me realise this is something I could
never take for granted.’ 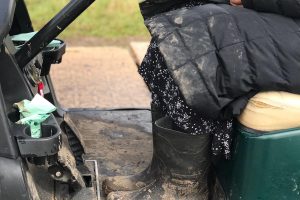 People of Jalsa: Transporting the Guests of the Promised Messiah (as) 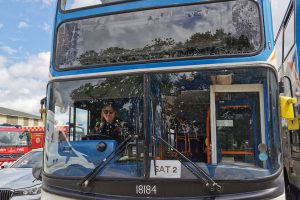 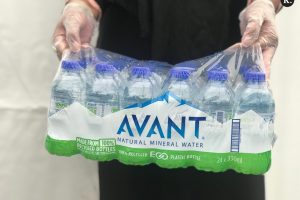 Friday Sermon Summary 13th August 2021: ‘Blessings of the Jalsa Witnessed Around the World’
People of Jalsa: Conveying the Jalsa Spirit to the World
Comment